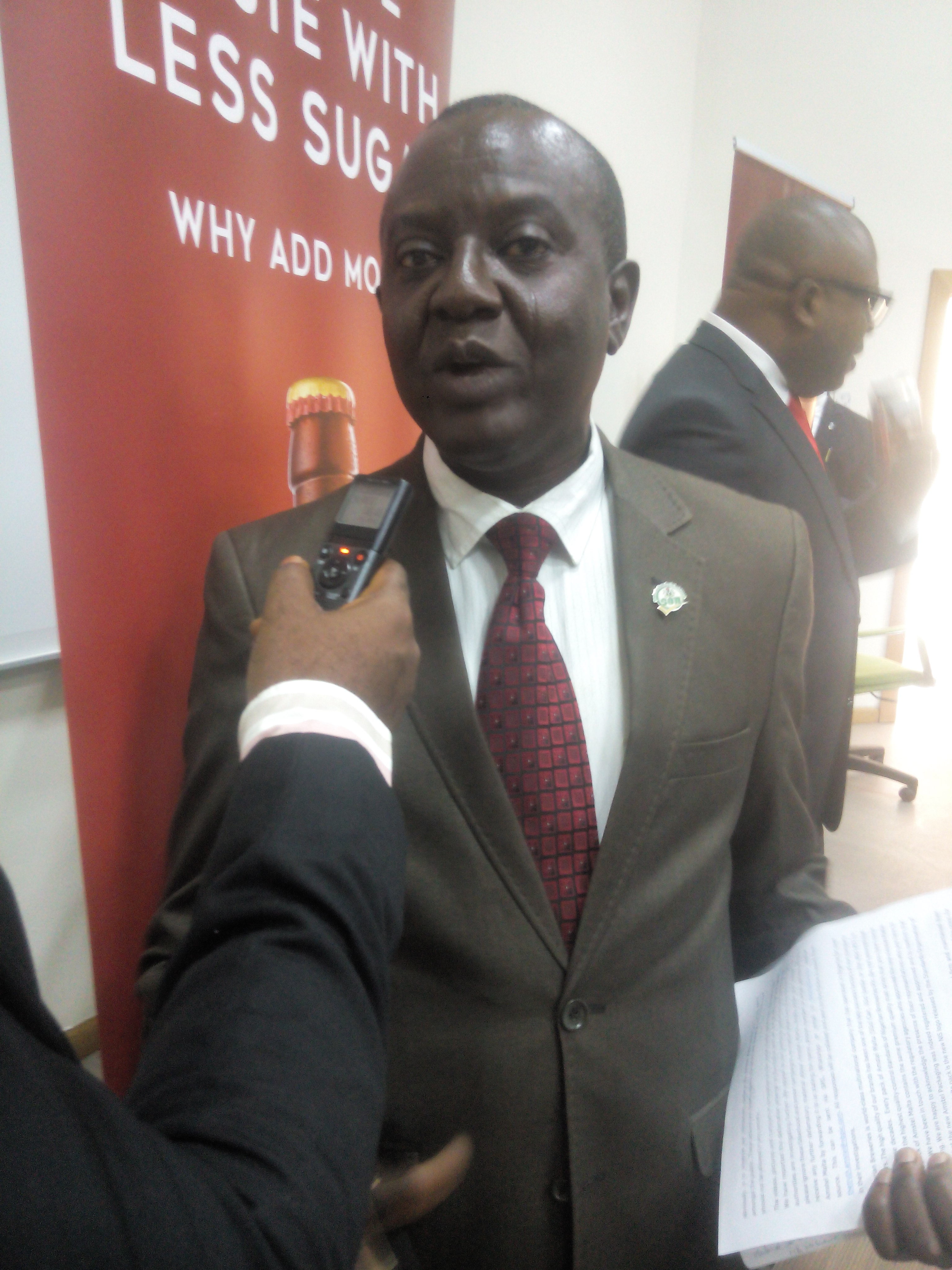 Engineer Fred Akingbesote, a representative of the Director General of the Standard Organisation of Nigeria (SON), has quashed all rumour making the rounds about a fake Amstel Malta in the market.

Speaking during a Press Conference which held on Thursday, January 12, at Nigerian Breweries, Lagos Engineer Akingbesote attributed the defamation campaign against Amstel Malta to Nigerians who fail to confirm speculations before believing it hook, line and sinker.

Kufre Ekanem, Corporate Affairs Adviser, Nigerian Breweries Plc explains the situation surroundimg the brand when he said “In the normal course of product and packaging innovation, old packaging and the new introduction co-exist in the market untill the old ones dries out. Inview of the twelve month shelve life, we currently have Amstel Malta with both old and new packaging in some part of the market.

Sadly, it is the new approved packaging with the new NIS logo which has recieved market acceptance over the past few months that is now being defamed as fake.”

Aftermath Of Killing At Chi Limited, Demand For Justice Persist