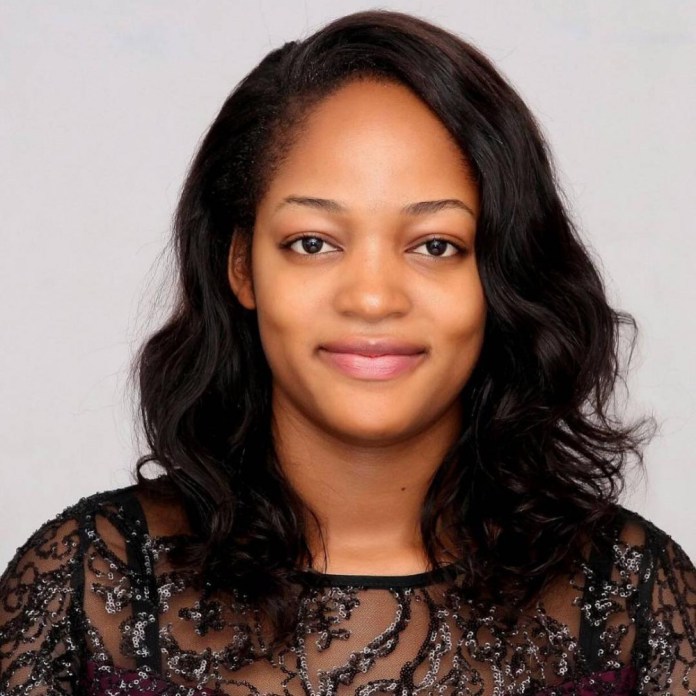 Though the search for a new Olori for the Ooni of Ife, Ooni Adeyeye Ogunwusi had being on for a while, many had began to think it would never be achieved.

However, it has been achieved with the naming of Naomi Moronke Sikekunola as the new wife of the Ooni.

The announcement of the new Olori marks the end of an era, as all links to Olori Wuraola Otiti Obanor, the former and deposed Olori comes to an end.

As it is, this is a new era, an era of the new Olori, Naomi Moronke Sikekunola.

With the coming of Olori Naomi, Ooni Adeyeye Ogunwusi who only has a daughter from his first failed marriage can hope for a son and heir to the throne.

It will definitely be a thing of joy to hear about the arrival of a Prince for the Ooni of Ife.

Pictures From Wedding Of Ooni Of Ife, Ooni Adeyeye Ogunwusi