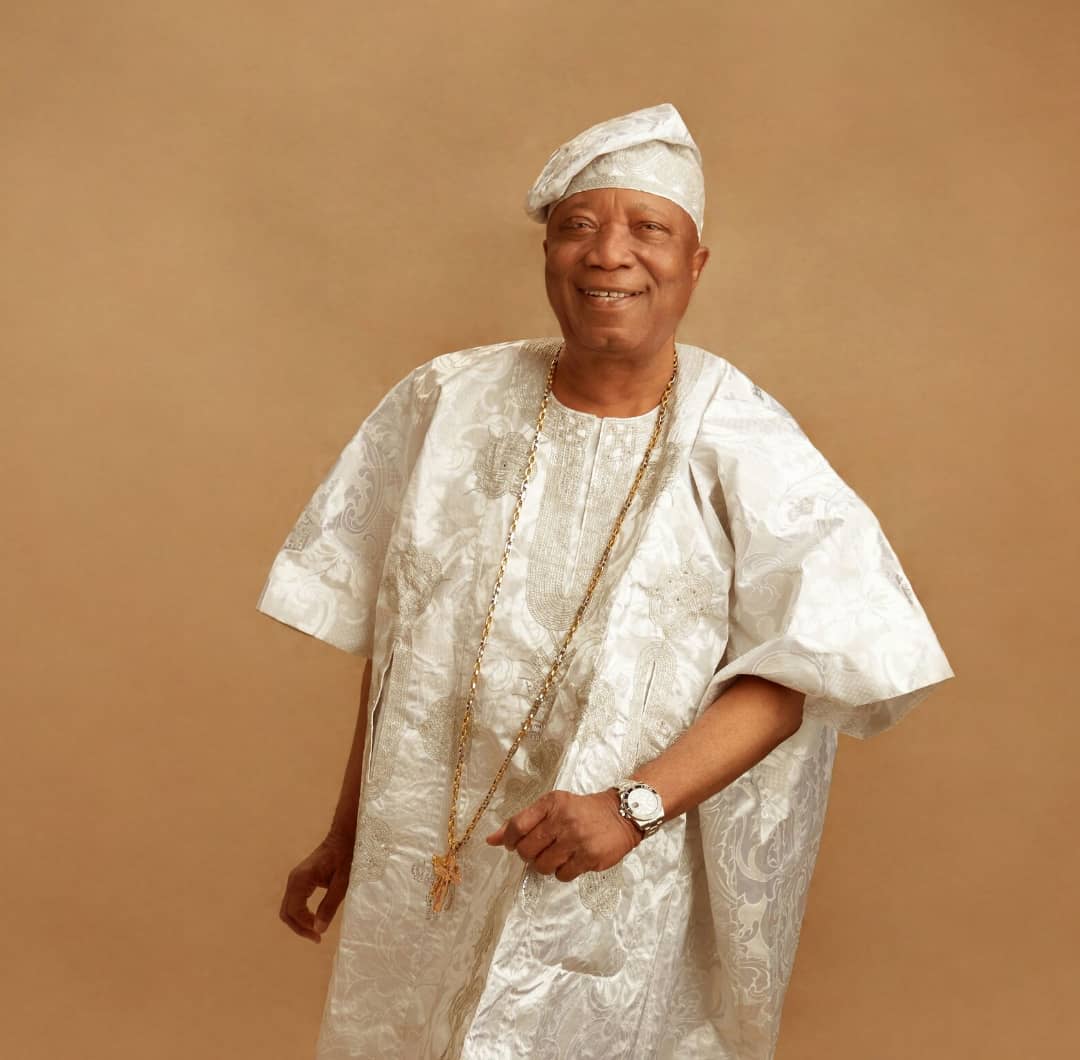 Gaming magnate, Sir Adebutu Keshington, has hinted that he may not accept any traditional title after his coronation as the Odole Oodua by the Ooni of Ife, Adeyeye Ogunwusi.

Adebutu said this on Thursday in company of Chairman of the planning committee, Aare Kola Oyefeso a member of the committee who is also the Ooni’s cultural ambassador, Ms Morounrati Asabi while addressing journalists at a media interactive session facilitated by Comrade Moses Olafare, the Ooni’s Director of Media and Public Affairs.

According to the businesses mogul, the importance of the exalted Odole Oodua title is beyond taking another chieftaincy title in order of things in Yoruba land.

A statement by the House of Oduduwa under the leadership of the Ooni of Ife, Oba Adeyeye Eniitan Ogunwusi,  earlier announced that the prestigious chieftaincy title of Odole Oodua will be conferred on Adebutu a.k.a. Dodondawa or Baba Ijebu on October 19 at the Ile-Oodua, the Ooni’s palace, Ile-Ife.

This will be the first of such conferments by Oba Ogunwusi since his ascension of the throne as the 51st Ooni in the third dynasty of Ife about four years ago.

The Odole is a special office which works closely with the Ooni in rallying the descendants of Oduduwa wherever they are in the world for unity, peace and progress of the race. The Odole Oodua, a position once occupied by the late Chief Obafemi Awolowo and subsequently by Chief G.O.K Ajayi is a highly revered chieftaincy in Yorubaland pioneered by the great Oranmiyan while he was still a prince of Ife.

Adebutu said he was prepared for his new traditional title, saying the importance of it transcends other chieftaincy tittles.

The business mogul, who will clock 84 on October 24, said the revered title would strengthen his crusade for a united Yoruba race.

He added that he has a cordial relationship with Yoruba monarchs, saying performing in his new role will be a walk in the park.

“Without sounding arrogant, I humble to say that a lot of the Kabiyesis are my friends. If you notice any of my occasions, all the Kabiyesis are always present. And before I was announced as the recipient of this sacred position which had only been occupied by Oranmiyan, Awolowo and GOK Ajayi, I have been taking steps to ensure there is unity among the Yoruba monarchs not even knowing I was being watched. 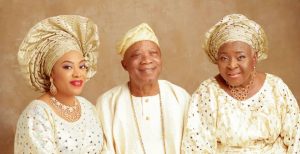 “For Instance, when the issue of our son happened, our son the (Vice President Yemi Osibanjo), I have to call the Ooni of Ife, Alake, Akarigbo among others and they all swung to actions in their different capacities.

“If you notice, in Lagos, I am the Asoju Oba and mind you, I am not a Lagosian. So, that is to explain to you that if there is no good rapport between me and the Oba of Lagos, I can’t be conferred the title of Asoju Oba in Lagos. So, all these are signs that I have good rapport with the Yoruba monarchs,” Adebutu said. 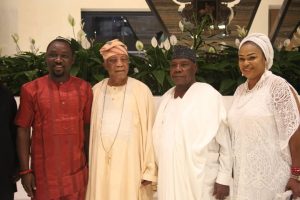 On the panacea for Nigeria’s development, he recommended that politics should be made a part-time business.

He said, “Until politics is made part-time business, I don’t see how we can have peace in Nigeria. When I say part time business, I mean a situation where politicians will only be paid on sitting basis in form of sitting allowance.

“I’m speaking from experience and what I can see. The best thing for Nigeria is to adopt part-time politicians who are paid an allowance for sitting. With the present system, the drain from our purse is too much.

BACKGROUND OF THE TITLE

The Odole is a special office which works closely with the Ooni in rallying the descendants of Oduduwa wherever they are in the world for unity, peace and progress of the race. The Odole Oodua, a position once occupied by the late Chief Obafemi Awolowo and subsequently by Chief G.O.K Ajayi is a highly revered chieftaincy in Yorubaland pioneered by the great Oranmiyan while he was still a Prince of Ife. Oranmiyan served as a rallying point and stabilizing force among the powerful empires within the expansive Oduduwa territory before becoming the Ooni in Ife  after his exploits which cut across Benin and Oyo kingdoms where he established his royal dynasties which have been in existence till date.

Historically, the office has its roots in the remarkable roles played by Oranmiyan, the great ruler of old Oyo and Benin kingdoms. Oranmiyan was virile, bold, adventurous, circumspect, dutiful and at the service of his other siblings. He stood as an effective link between them. It was his commitment to a united Oduduwa family that is referenced in the fragment of his panegyric “akantunkansi or as’otuns’osi, akinn’ile akinl’ogun” (the great link to both sides, the brave both at home and at war. Even though both Benin and Oyo kingdoms were at a point most powerful domains within the expansive Oduduwa territory, Oranmiyan ensured that they never overran each other.

Etymologically, “Odole” derives from the expression “odo ile Oodua” (the youth in the house of Oduduwa). It is a contraction of the expression adopted as a title to perpetuate the ideal of internal cohesion for which Oranmiyan stood in the Oodua family of the ancient days.

The traditional title of the Odole of Ife has been retained as part of Ife’s social and political system and specially conferred on distinguished Oodua descendants who in present times can replicate the roles played by Oranmiyan.

Who Will Save Abdulrasheed Maina?