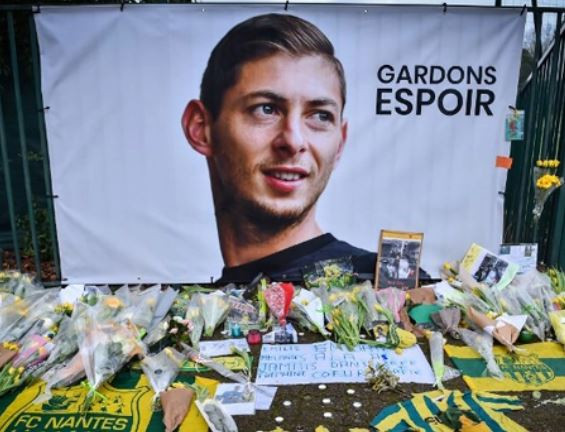 Three months after his son Emiliano Sala died in a plane crash while going to sign his contract in Cardiff, his father Hora Sala, 58, has died.

Hora died of heart Attack. The father of Premier League footballer Emiliano Sala suffered a heart attack on Friday, April 26, according to his friend and president of his local club.

“He died this morning in his bed at home in the town of Progreso, Argentina. Daniel Ribero, from San Martin de Progreso, told C5N TV channel that Mr Sala had passed away before doctors arrived at his home in Progreso.

Horacio Sala’s death comes exactly three months after his son’s plane disappeared over the English Channel as he was on his way to join his new club Cardiff City from French club Nantes after signing a club record deal of £15m.

Horacio has reportedly been grief-stricken ever since his son’s body was found in the bottom of the sea.

Local politician Julio Muller said: “He could never get over Emi’s death.”