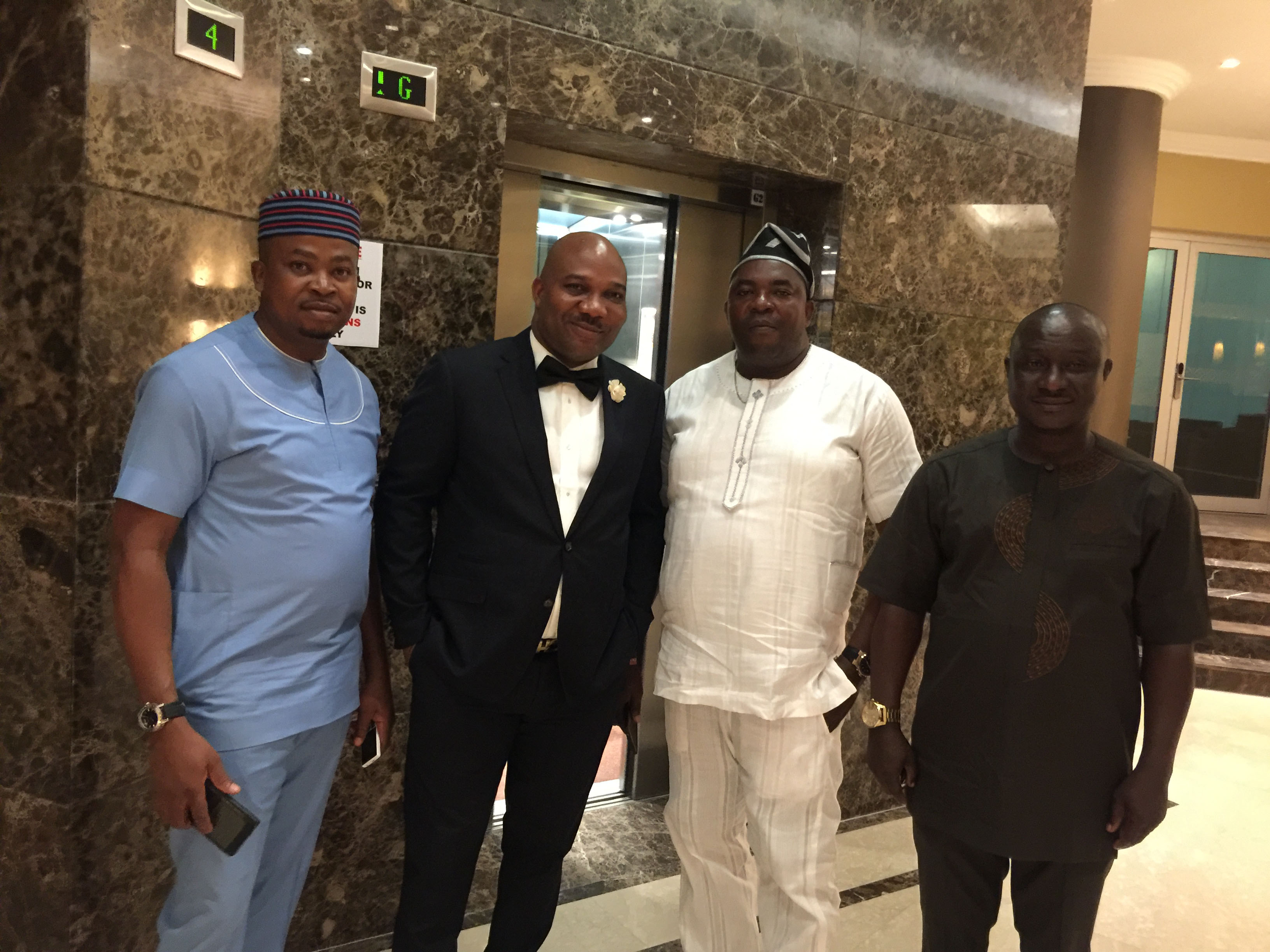 The event which took place at the Four Points by Sheraton Hotel in Victoria Island, Lagos was attended by members of the club and their spouses.

Speaking during the event, the Team Manager of the club, Otunba  Seyi Adefarati disclosed that, the event was organized to promote healthier relationships between members and their wives.

His words “Although El-Marino is widely recognized as a sports club, we are also a social club. While we promote good and vibrant health amongst members through participation in sporting activities, we also deem it important to enhance healthy relationships between our members, their wives and children. That is why we decided to organize this dinner.”

Also speaking during the event the Chairman Board of Trustees of El-Marino Sports Club, Barrister Stephen Ighomuaye commended all the couples present for taking out time to attend the event saying that the club stands for healthy relationships not only amongst its members but between them and their immediate families. He also commended the executive committee of the club for organizing such a befitting dinner for its members.

Speaking on behalf of the wives that attended the event, Mrs. Funlola Igbinidu whose husband, Mr. Charles Igbinidu is the Secretary General of the club, thanked the association for always carrying wives along in all their activities.

Her words “ As you can see we are indeed very elated at this opportunity not just to bond with our spouses but also to interact with other wives. Please continue the good work.

El-Marino is a Lagos based sports club that promotes healthy living amongst its members through participation in sporting activities such as football, table -tennis, jogging etc