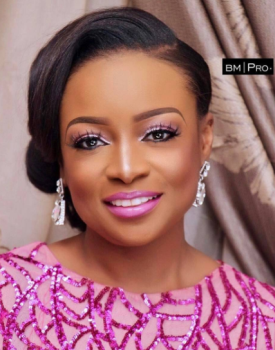 The reason is simply because one of the daughters of Otunba Mike Adenuga will walk the isle. 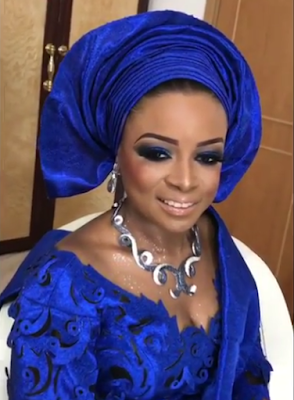 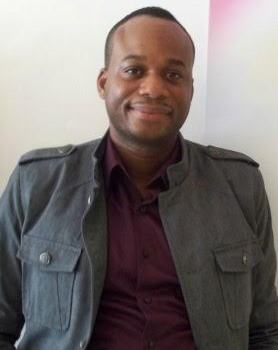 Oyin Adenuga, will walk the isle with her man, Adeolu Abayomi Olufeko.

Top socialites, politicians, businessmen and what have you will storm the Banana Island home of the Globacom boss where the white wedding will hold.

The couple had a secret traditional wedding and engagement ceremony days back specifically on Thursday, July 6. the bride was made up by Banke Meshida-Lawal of BM Pro, while Deola Sagoe took charge of her blue inspired dress.

Oyinda, as she is fondly called by her friends is the first daughter of Adenuga. Her younger sister Bella got married to her man Jameel Disu in 2013. The elaborate celebration was a talk of town affair and nothing short of a carnival is expected for Oyinda.

10 Things No One Will Ever Tell You About Oyin Adenuga Husband To Be, Adeolu Abayomi Olufeko