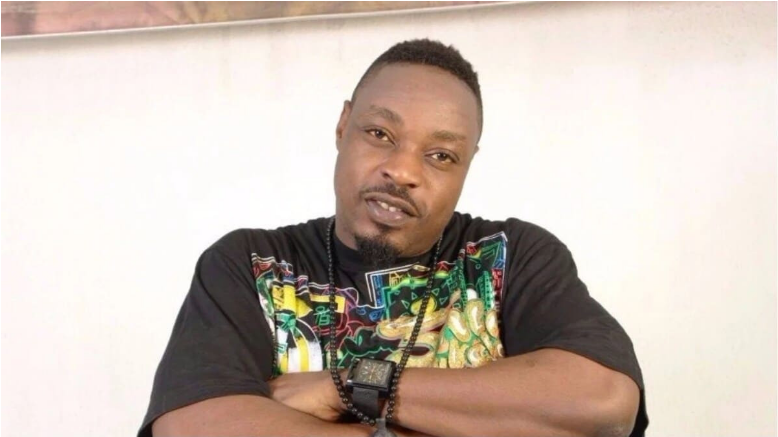 Veteran Nigerian musician, Eedris Abdulkareem, has revealed that he is a product of a polygamous home, adding that he hated it with a passion.

The rapper who is known for his popular song ‘Nigeria Jagajaga’ also stated that Polygamy is not ideal, adding that it is “cancerous” and destroys peace. 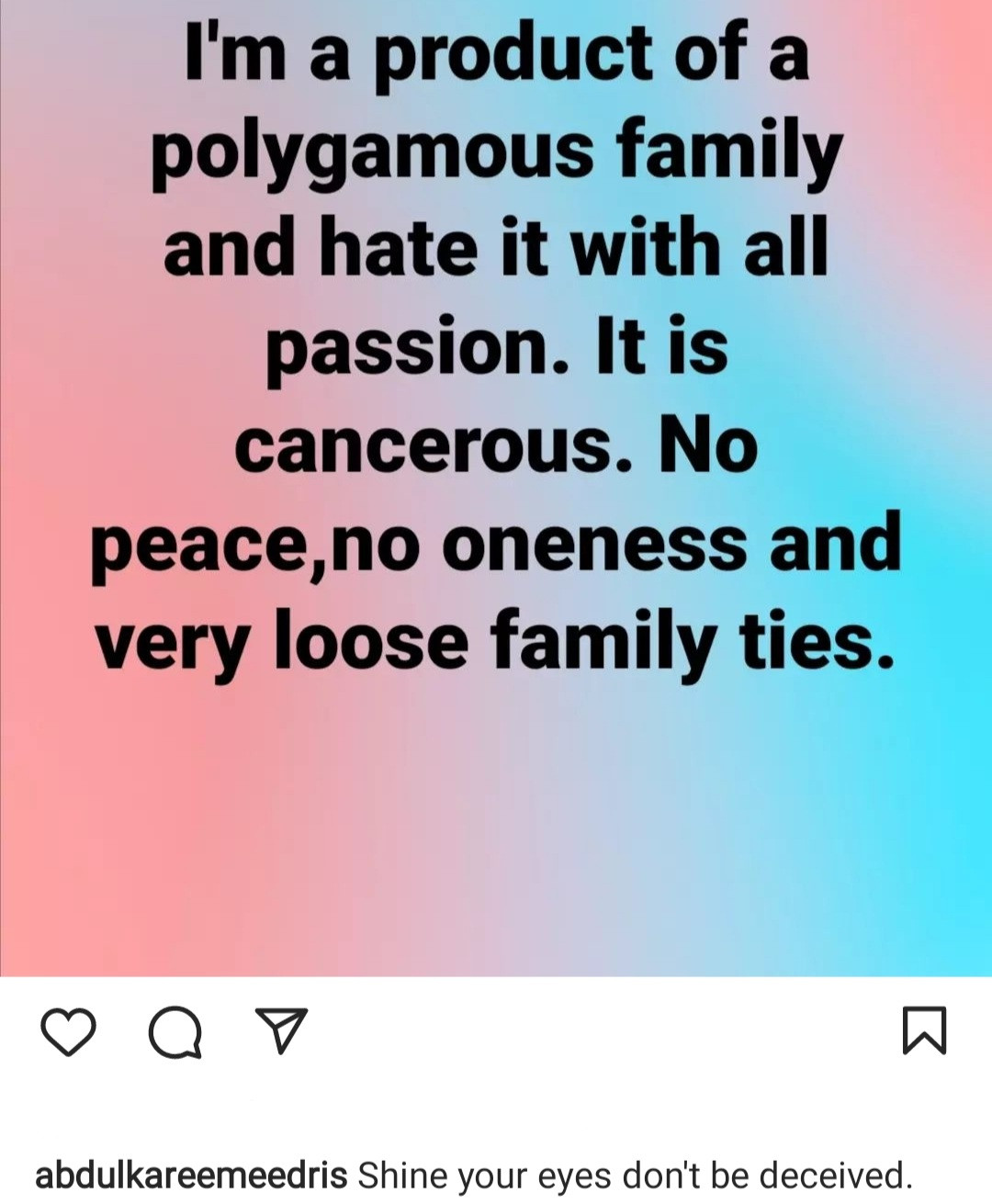 Speaking to Muslims who insist they have a right to marry multiple wives according to their religion, he said that Allah said you can marry two women if you can love them equally. He then asked how many men can actually love two women equally.

He also said that many Muslims want multiple wives, but find it hard to pray five times a day. 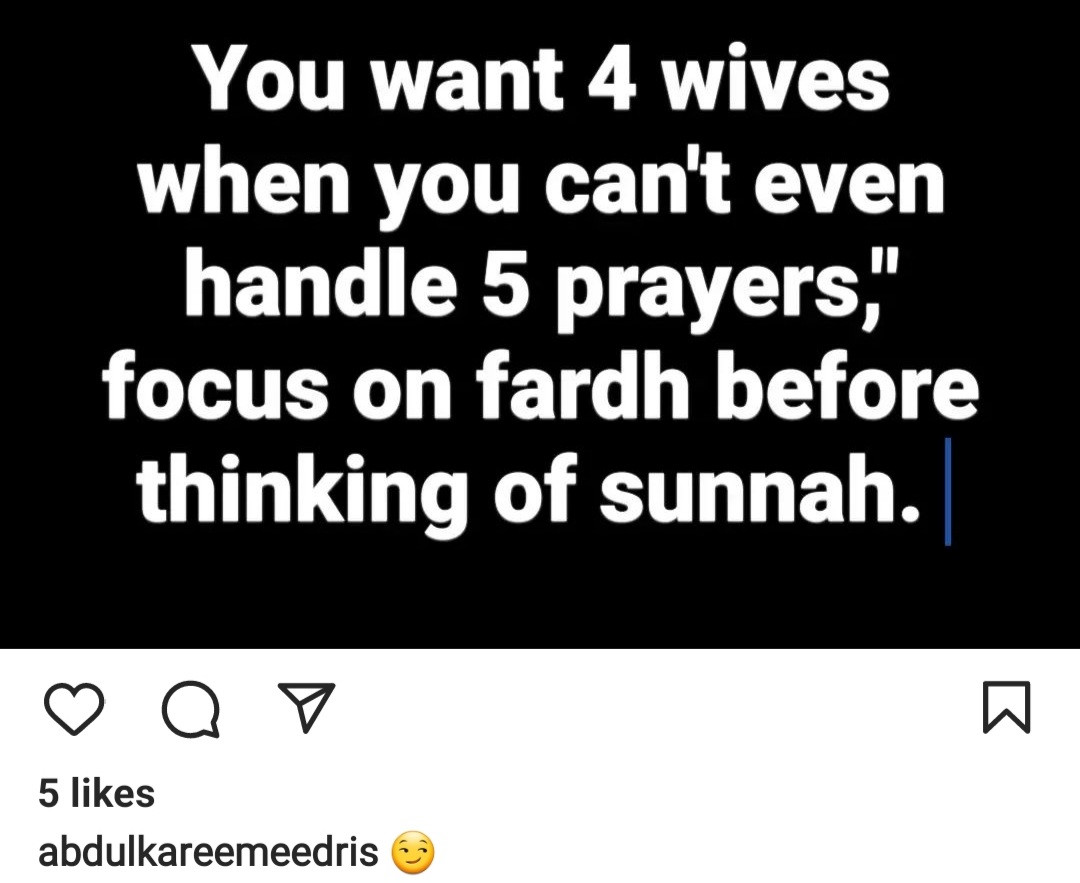 Burna Boy Gets Unique Gifts From Fans During Performance

Davido Announces Readiness To Get Married