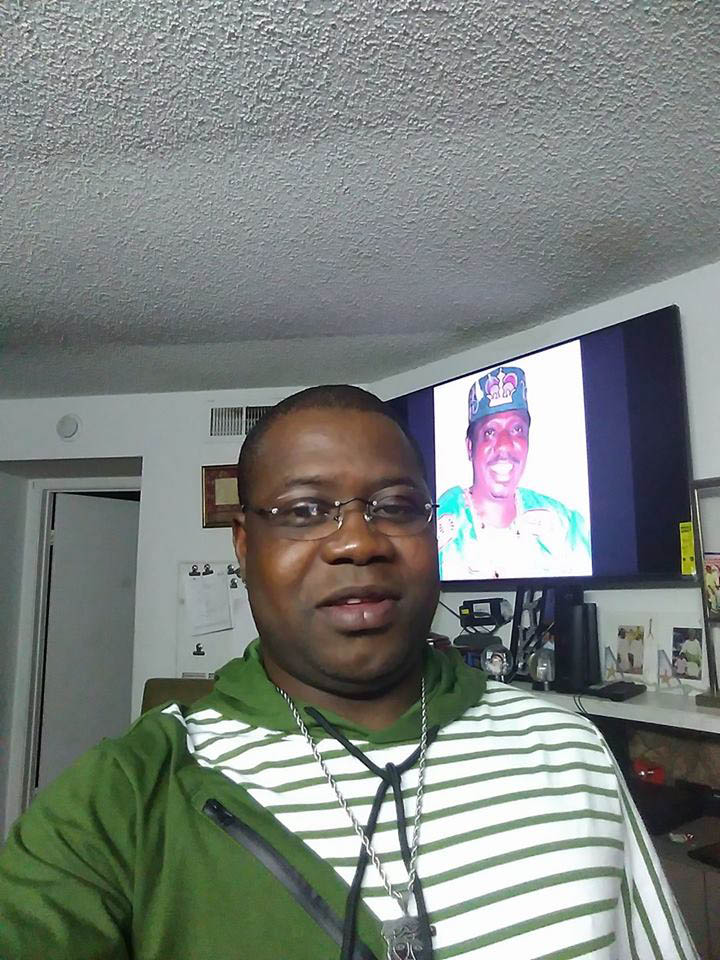 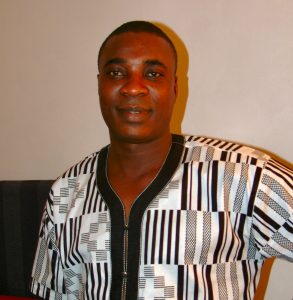 Wasiu Ayinde Marshal popular as K1, has been called to order following his attempt to disrupt the history of Fuji music at a recently held forum.

At the forum where scholars and critics spoke on the progress of Juju and Fuji music, K 1 noted that the word ‘Fuji’ originated from Lagos Island, and sayings such as ‘Faaji’, ‘Fuji’ and Buruji. The comment drew the ire of many Fuji fans.

Interestingly, one of the sons of Barrister, Barry Showkey self-dubbed Arole of Fuji has described the statement as “irresponsible” while warning K1 not to disrupt history.

Speaking in an exclusive chat with The Octopus News from his base in America, Arole of Fuji said K1’s statement was deliberate.

Asked about his opinion on K1’s version of the history of Fuji, the artiste reacted thus “it was a deliberate attempt to disrespect my late father and this hasn’t gone down well with me, my siblings and fans of my late father who have increased years after his death. I am sure K1 knows the truth but he decided to shy away from the truth. I know many people have reacted but I just think it is necessary to put the record straight hence my reaction,” Barry Showkey said.

Meanwhile, Barry Showkey who presently is making waves in America will feature actress Mistura Asuramu at a special post Ramadan Jamz set to hold on Friday, June 30th in Texas.

According to him, Nigerians in America will grace the jamz which will also have in attendance a lot of non-Nigerians.

Why I Parted Ways With Fiancée Of 18 Months -Eva Alordiah