The duo of Ooni Adeyeye Ogunwusi and Wasiu Ayinde Marshal share a few things in common.

Asides from being Yoruba men, they are both fun-loving individuals blessed with the good things of life. 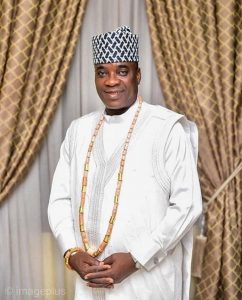 However, one thing that they both share that has become a major talking point on the social scene is their resorts.

Mayegun Royal Resort, which is located in Ijebu Ode, Ogun State is described as a fun and relaxation destination built with sophisticated gadgets for the modern-day fun-seekers.