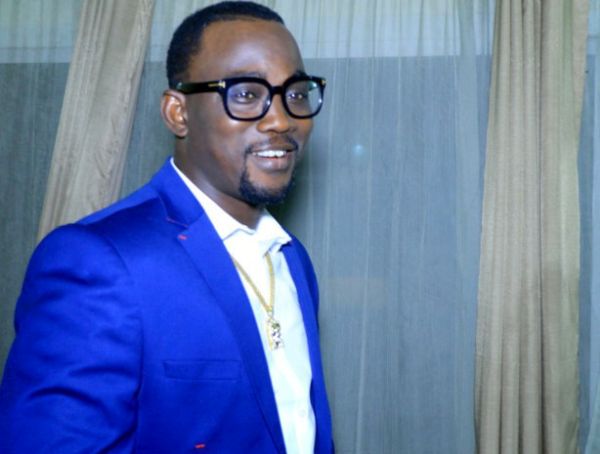 The war between fans of Pasuma and Wasiu Ayinde Marshal dates back several years.

The supremacy battle has pitched the artistes fans against each other, as they are known to always throw jabs at one another.

While Pasuma can hardly rub shoulders with K1 as Wasiu is fondly called, his alignment with other artistes considered as enemies of the Fuji Czar has seen him being tagged an enemy.

However, in what appeared to be a bid to make peace, Pasuma recently visited K1 in his Ijebu Ode, Ogun State home to pay homage and swear his loyalty.

In a video of the meeting that surfaced online, Pasuma is seen prostrating for Wasiu Ayinde, as he called him the leader of the Fuji music industry.

Pasuma while praise-singing K1 also tagged him with several accolades swearing his unfailing loyalty, as the Fuji Czar appeared to ignore him while appearing to be cooking in a kitchen.

The groveling of the Ogan Nla has however not gone down well with his fans, as some of them have called him out for reducing them.

Wale Amodemaje who blasted Pasuma in a viral video promised to deal with the Orobokibo singer the next time they meet, even as he showered curses on him.

According to a lot of Pasuma’s fans, if the artiste who is their King went as groveling for K1, they too are now more or less his subject. 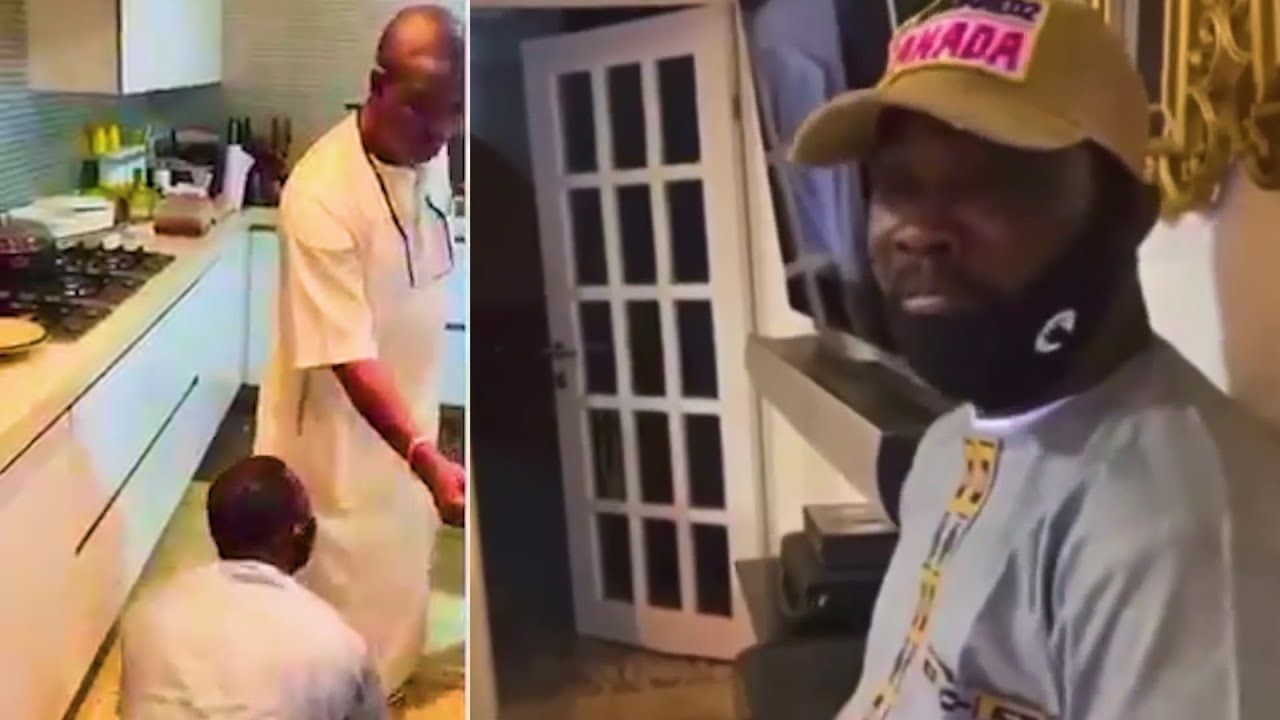 Why I Relocated To America-elDee