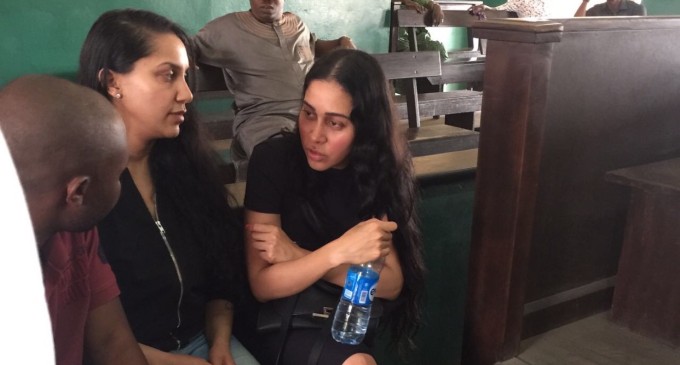 • Sisters sign criminal undertaking, reveal that they have slept with over 100 rich men in Nigeria

No criminal dares  billionaire businessman, Femi Otedola and gets away with it. Ask  Hon. Farouk Lawan and Jyoti and Kiran Matharoo. Like suicide bombers craving a rendezvous with death at some disputed barricade, they plotted their paths into stormy waters.

The high society courtesans who sought to blackmail Forte Oil boss, Otedola, have been arraigned at the Yaba Magistrate Court 1 today, 23rd December . The case has been adjourned to January 26th 2017 and they would be remanded in prison from today. 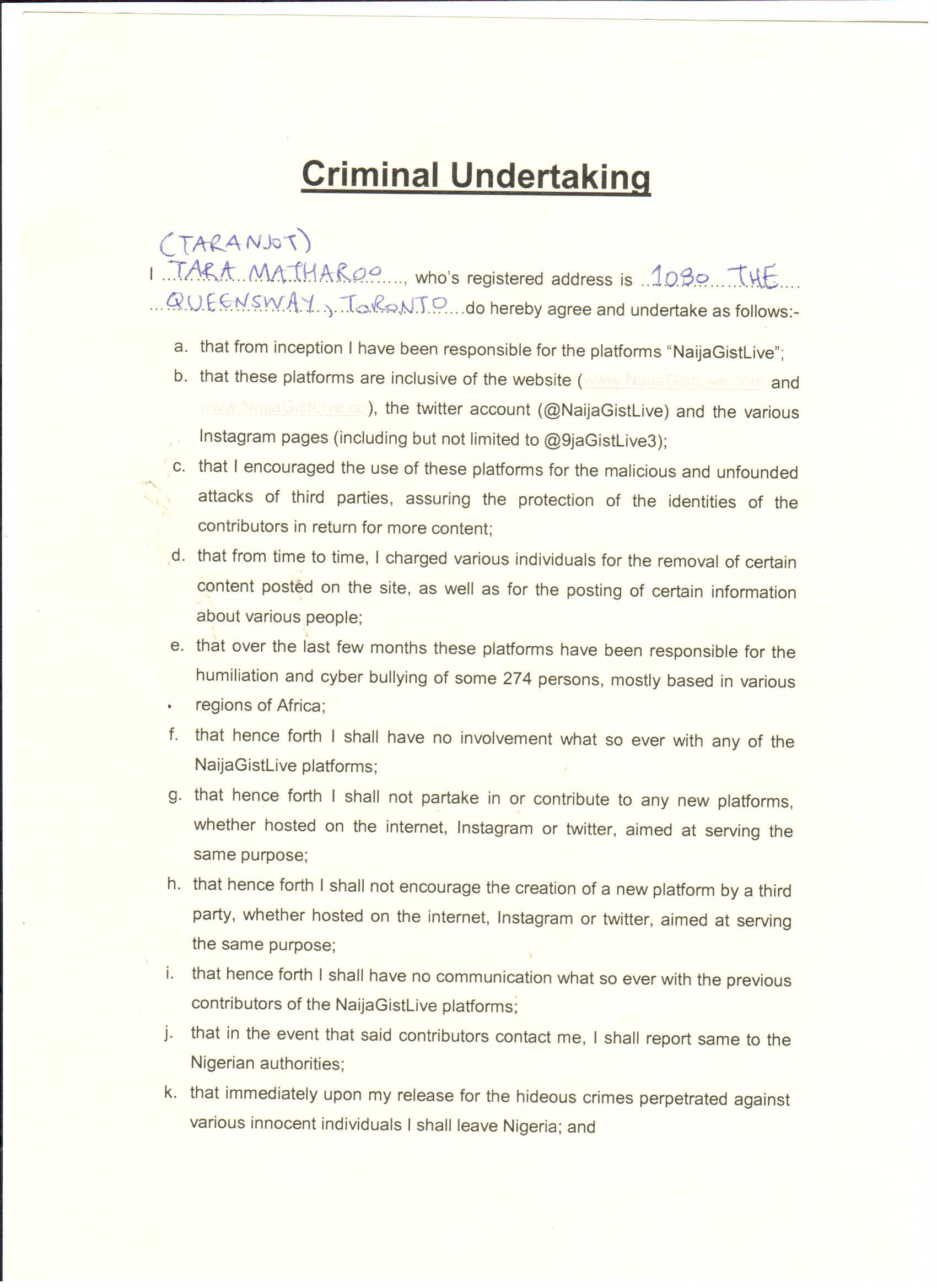 Having attained notoriety by pleasuring the loins of Nigeria’s filthy rich and blackmailing them afterwards on their website, naijagistlive.com,  they tried to rubbish the good name of the Otedolas by putting lies on their website . But just when they thought they had sank their fangs into his aristocratic hide, the latter leapt from his crouch to deliver a devastating blow on them.

To do this, he contacted detectives and plotted the arrest of the vixens thus putting an end to their vicious spell of dominance over high society.

Immediately after their arrest, the sisters made a confessional statement revealing that they are the ones behind the controversial website: “naijagistlive.” They also confessed that they have slept with over 100 men Nigerian men, all deep pockets. 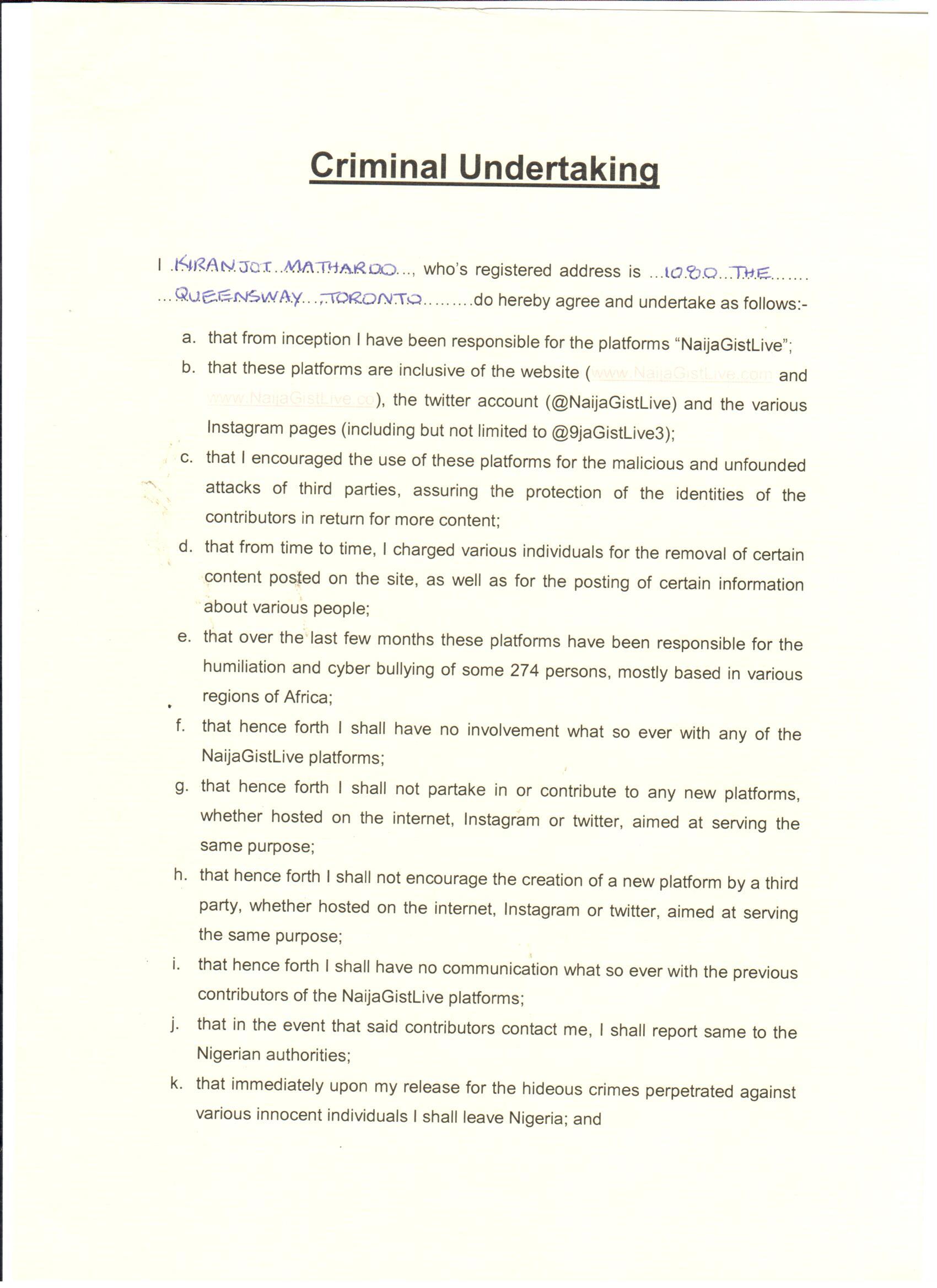 More importantly, the sisters have issued a heartfelt apology to Otedola, urging him to forgive them for their plots to blackmail and extort him. Before they met their match in Otedola, the sisters had dealt ruthlessly with a lot of Nigerian billionaires. Using their slanderous website, they had wrecked many homes and destroyed the peace and reputation of many of their unsuspecting clients.

They apparently failed to do their homework about Femi Otedola. If they did, they would have discovered that he is never an easy mark for blackmail or witch-hunt of any sort. It would be recalled that the Forte Oil boss was the one who revealed the true nature of prominent lawmaker, Farouk Lawan, in an elaborate and very sordid bribery saga. Otedola, stated his associates, never cringes from tormentors. He soon turns the table against them by hunting them and bringing them down like a war-hardened military general. 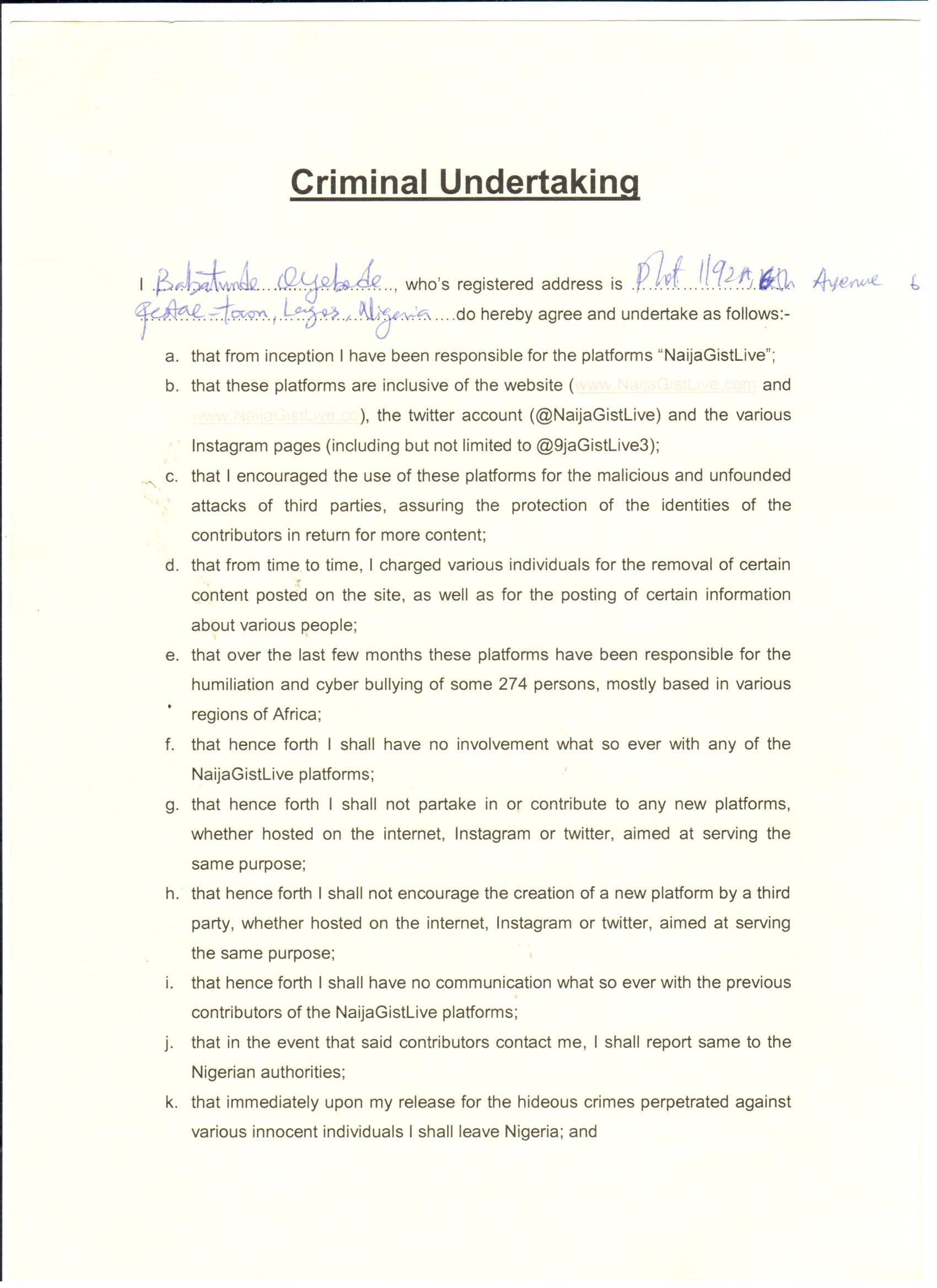 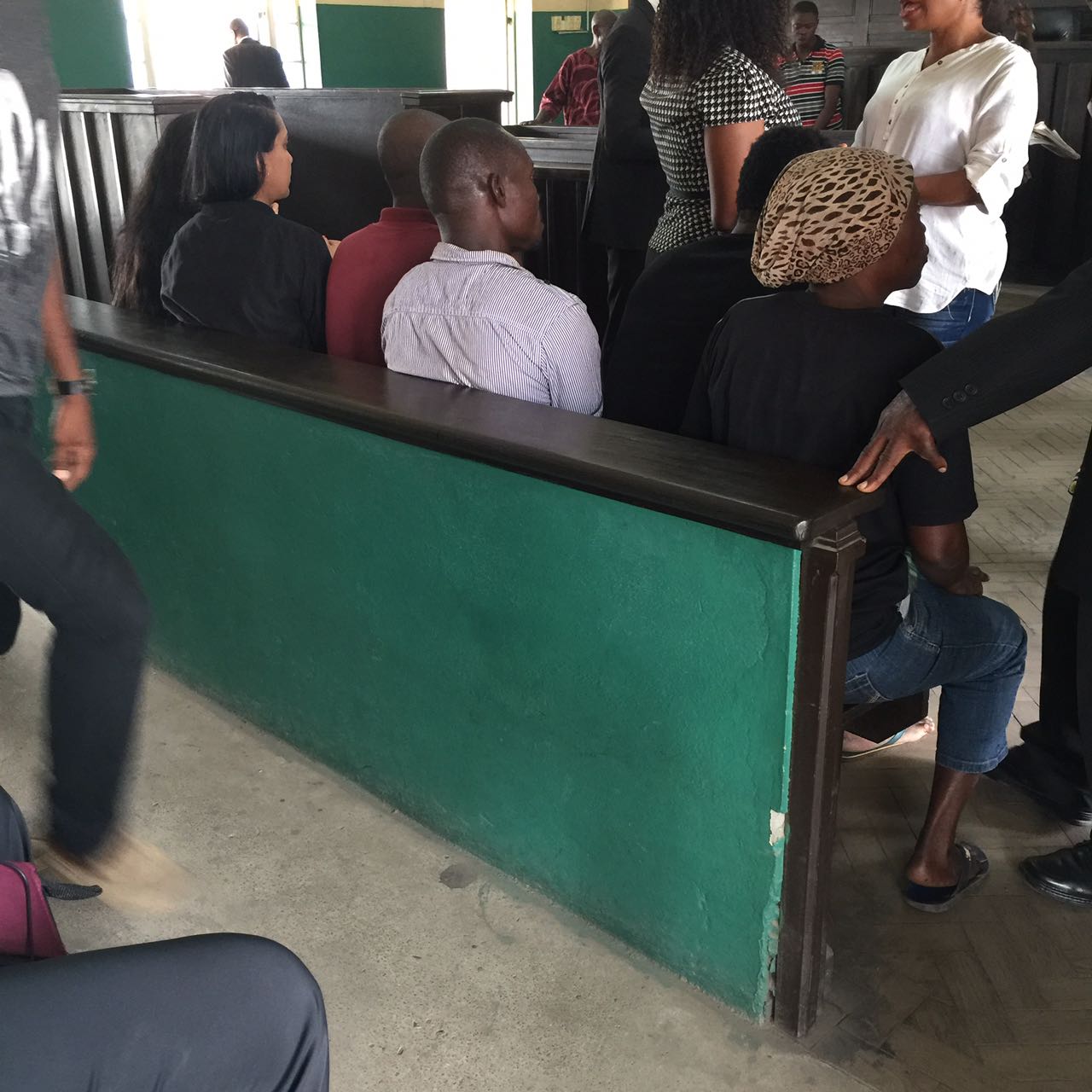 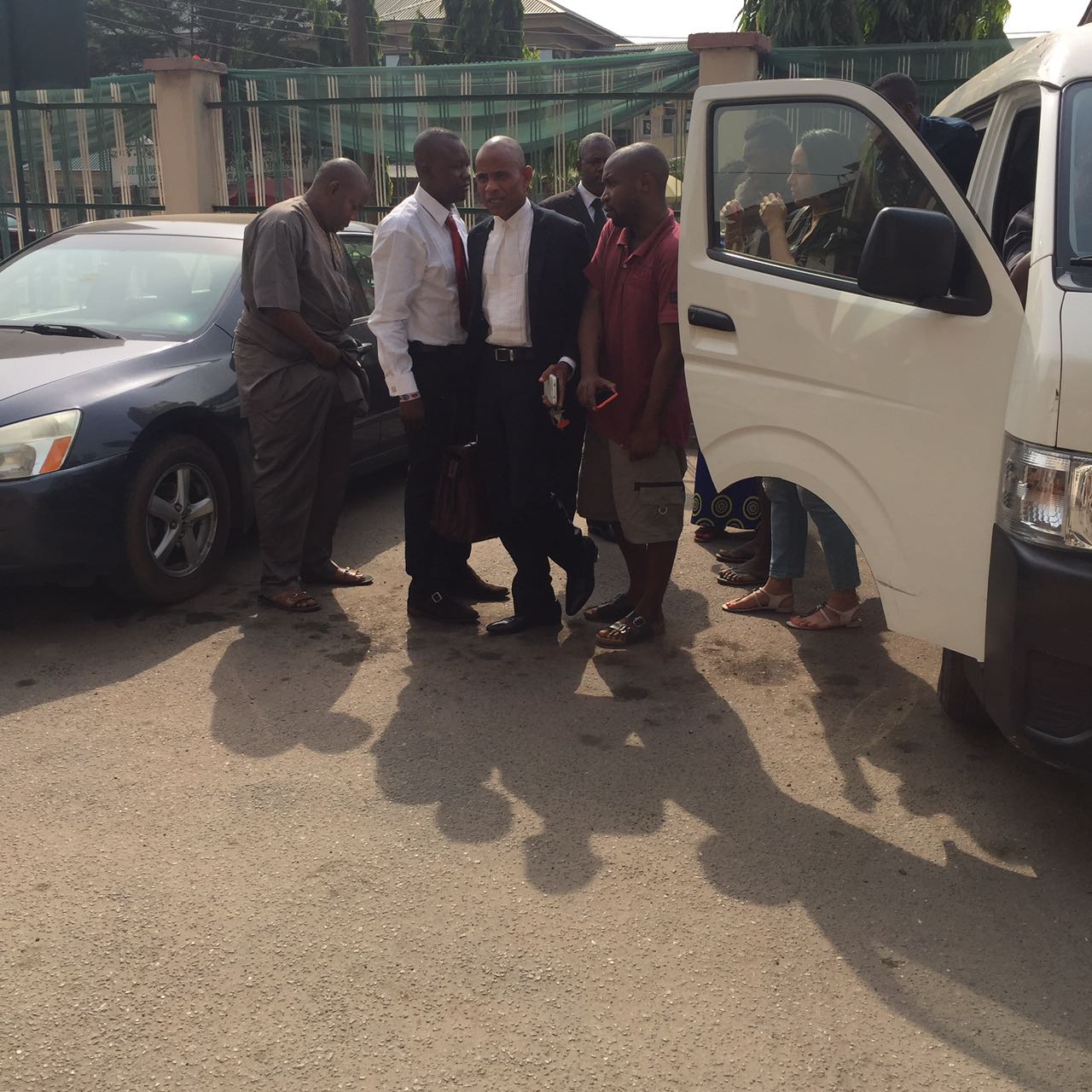 The Shine Of Honourable Wale Raji