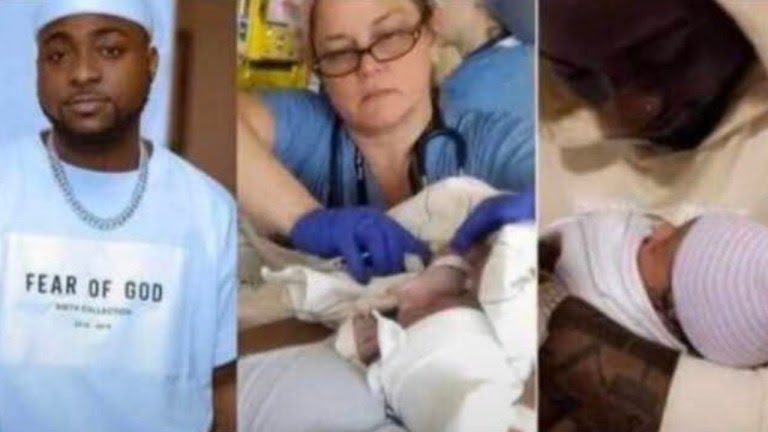 Singer, Davido, has welcomed a baby boy with his fiancee, Chioma Rowland.

The baby and mother are doing well at the London hospital where Chioma put to bed.

However, all speculation were put to rest when Davido tweeted: “Forget woman dey try,” a statement tied to the arrival of the singer’s son. 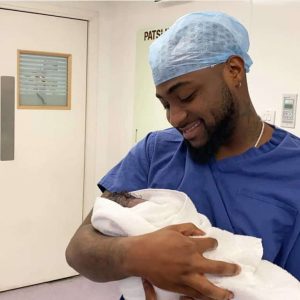 Davido with his son

He however directly confirmed Chioma had welcomed a baby when in a late night tweet on Saturday, October 19, he tweeted: “I Dey delivery room brother !. Make we talk this matter after,” while responding to a fan who asked about his album.

I Dey delivery room brother ! Make we talk this matter after ❤️ https://t.co/vzBKgrUmDe

The popstar tweeted from the delivery room of the London hospital, while Chioma was in labour.

Recall Chioma and Davido had their introduction some months back with both parents in attendance, but Chima conspicously absent. Then, her absence sparked off speculations that she was indeed pregnant. 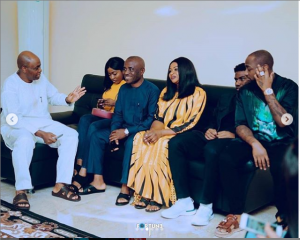 Having kept mum about the pregnancy speculations of his lover, Davido eventually confirmed during a radio interview last month that Chioma was pregnant and expecting his child. 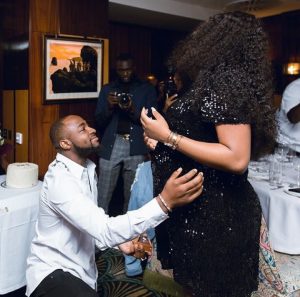 The tot has since been named David Ifeanyi  Adedeji Adeleke Jr.