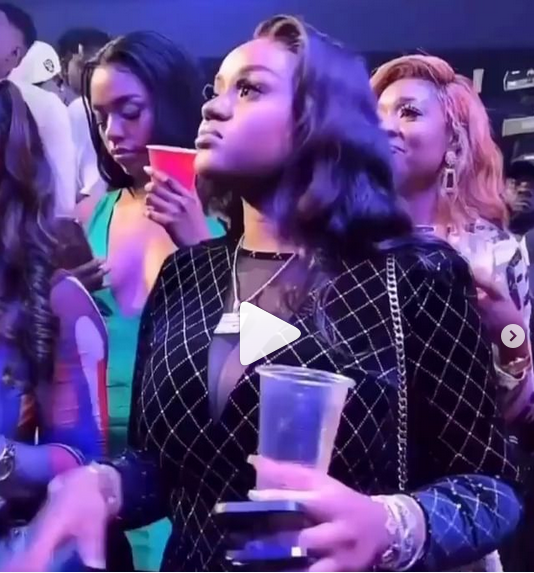 Davido’s partner, Chioma Rowland, has stepped out for the first time since the death of her son, Ifeanyi.

Recall that Rowland’s son with the musician got drowned in their Banana Island pool on October 31, barely days after his birthday.

Rowland who has been in hibernation surfaced alongside Davido and his father at Governor Ademola Adeleke’s inauguration in Osun State on Sunday, November 3, in support Davido’s uncle.

A video making the rounds, showed the beauty all smile as she posed for a family photo with Davido and his father. 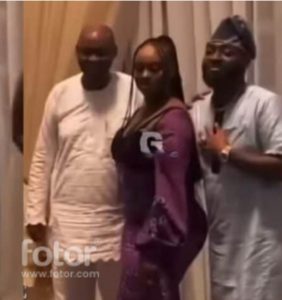