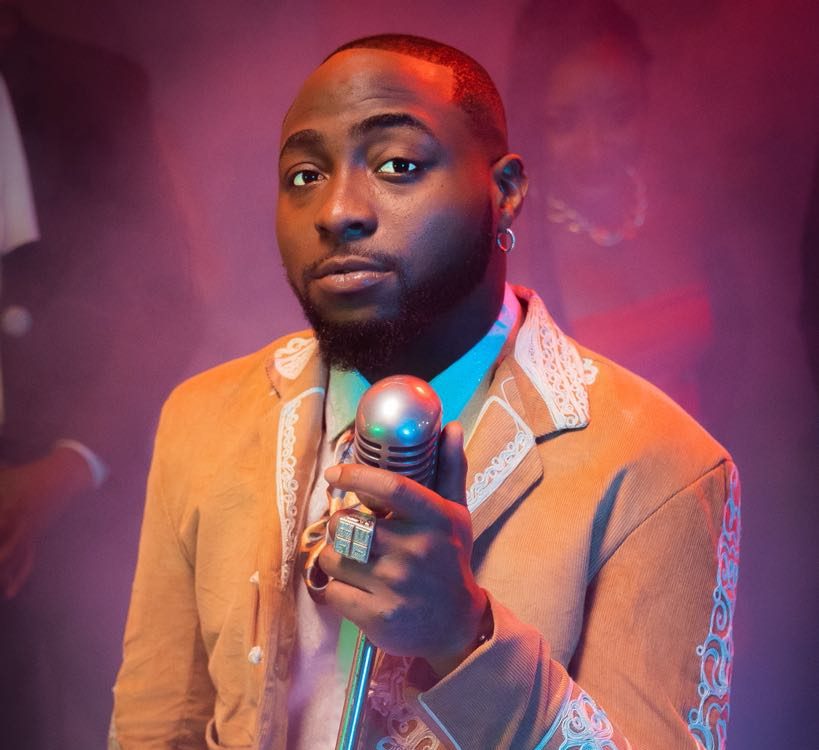 Nigerian singer and songwriter, Davido, has postponed his “Are We African Yet?” music festival scheduled to hold in Georgia, Atlanta, United States.

The concert was originally supposed to be held on Friday, November 18.

The postponement was confirmed In a statement shared on the festival’s Instagram page, where it was revealed that the one-day event will now hold next year.

The statement which was posted via the management’s Instagram handle read, “We have made the difficult but necessary decision to postpone A.W.A.Y Festival until Saturday, November 18, 2023.

“We understand that you must be disappointed, but we promise to come back with a bigger and better show.”

Indications that the music festival would be cancelled came after the singer took down promotional materials from his Instagram account and unfollowed some people.

The DMW boss, took to his Instagram page and deleted posters promoting his upcoming music festival which he had been promoting for weeks, with his latest post being in October.

The cancellation comes after he lost his three-year-old son, Ifeanyi, on October 31.

Ifeanyi got drowned in a pool accident that occurred in his father’s Banana Island home in Lagos State.

His parents David Adeleke and Chioma Rowland were not in the property as at the time the unfortunate incident happened.