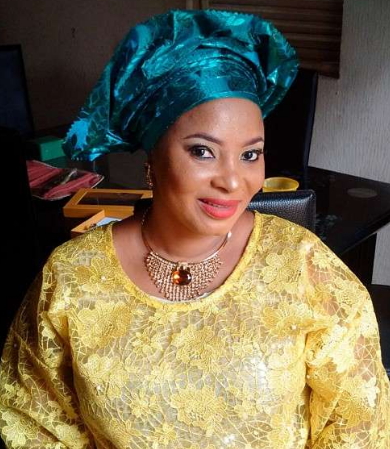 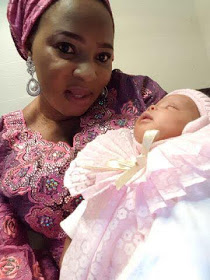 The burial arrangement of late thespian Moji Olaiya is generating some controversies.

Issues bothering on where the corpse of the deceased is to be buried and the religion to adopt when burying her have also caused raised eyebrows.

As you read, talks are that the families of the deceased want her to be buried in Canada, but Adunola her 20-year-old daughter is insisting that the corpse of her mother be repatriated to Nigeria.

Families of the deceased would have to cough out a whooping sum for the corpse to be repatriated to Nigeria. It is common knowledge that it cost almost a hand and an arm to repatriate a corpse from abroad.

The deceased, died on the night of Wednesday, May 18, in Canada. She was said to have died as a result of cardiac arrest arising from complication from childbirth. Olaiya, gave birth to baby girl about two months ago at the age of 42. According to information available, she has had one reason or the other to visit the hospital since she welcomed her baby.

How Actress Moji Olaiya Died***Details Of Her Last Moments