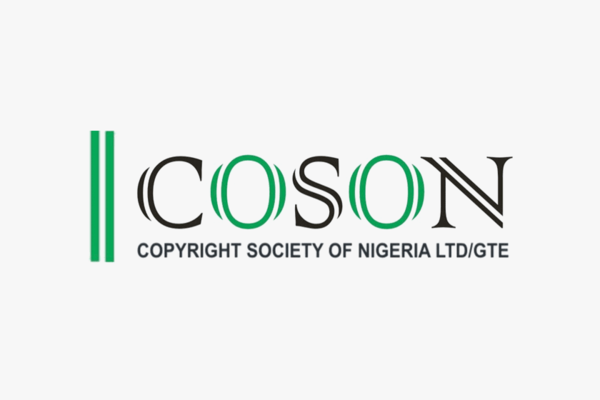 The judge expressed displeasure at the repeated absence of the defendants and their lawyers in court despite Hearing Notices served on them by officers of the court.

On the fresh adjourned date, Mr Justin Ige of Creative Legal, leading three other lawyers:  Mrs Obaseopuwhoi Etiowo, Kyrian E. Omang and Victoria E. Ene-Okon informed the court that the Plaintiff was ready to begin trial as all the Plaintiff witnesses were in court. It was then that one Tony Effiong, an Assistant Director in the Cross River State Ministry of Justice announced appearance for the defendants. He informed the court that he was not prepared to proceed with trial as he did not have the case file. He pleaded for another adjournment so that he could retrieve the case file from the private lawyers who were handling the case on behalf of the Cross River State Government and ready himself for trial

Justice I.E. Ekwo expressed profound displeasure with the behaviour of the state government and its officers and their extreme lack of diligence in defending the matter. He said that he would have gone ahead with trial but that he looked at the claim which is substantial and thought that every opportunity should be given to the defendants to ensure that the matter is decided on the merits. The judge said that he had taken notice of the efforts made by the COSON officers and lawyers who are resident in Lagos to appear in Calabar regularly but he was not inclined to proceed with trial as it is not his style to let a litigant to walk away with a pyrrhic victory.

Despite the passionate pleading of the Cross River State lawyer that the court should not award any cost against the defendants, Justice Ekwo awarded cost in the sum of One Hundred Thousand Naira to COSON and adjourned trial to 24th, 25th and 26th May 2017. In court for COSON were the Chairman, Chief Tony Okoroji and Board member, Ras Kimono. Other persons who watched the proceedings in Calabar were renowned broadcaster, Mr. Patrick Doyle, Reggae Singer, Brigadier Brown Bread and Fair Prince.

Speaking outside the courtroom, COSON Chairman, Chief Tony Okoroji said, ‘if the ploy of the defendants is to frustrate COSON so that we may abandon the case, then they do not know us. We are rugged and are determined to see this matter to the very end. The more time they waste, the more determined we are to see that justice is done. We are happy that his lordship has awarded cost against them today. He told them in a clear voice that they are not above the law. Gradually, they have started paying COSON’

The renowned former president of PMAN and author of ‘Copyright & the New Millionaires’, said, “COSON will not slow down in the defence of the rights of our members, affiliates or assignees. We are solidly committed to getting rid of every manner of copyright infringement in Nigeria. Our mantra is: ‘let the music pay!’ If the matter in Calabar has to go to the Supreme Court, we are ready”.