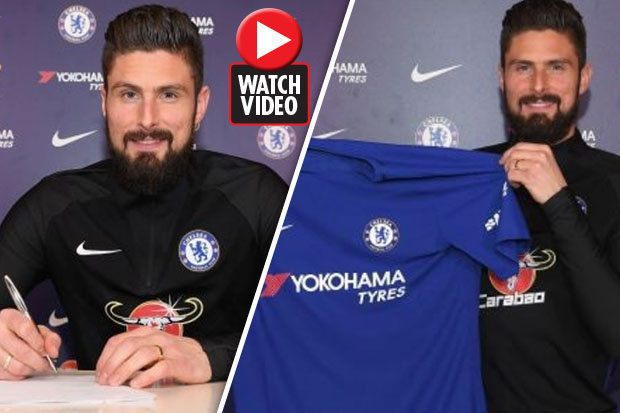 Chelsea has given French forward, Olivier Giroud, a one year contract extension.

The contract will see the striker who joined the club from London side Arsenal FC remaining in the club till next season.

Giroud whose contract was due to run out this summer,  had wanted to return to his French home, but transfer restrictions would prevent Chelsea from bringing in a new striker.

“I am very happy to sign a new contract, I really wanted to stay at least one more year – I have felt a part of the team, the family, since the beginning and hopefully there will be more trophies to come,” Giroud told Chelsea’s official website.

The striker has scored 17 goals in 62 appearances since joining from Arsenal. 10 out of the goals were scored in this season’s Europa League.