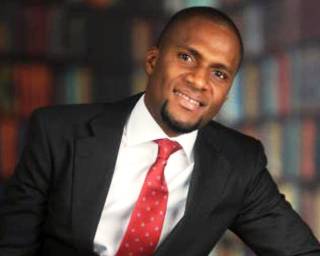 In the past, there have been talks of fine-faced Chima Anyaso seeking political office in the Federal House of Representatives.

Indeed, the boss of Ceecon Oil and Caades walked the path with several empowerment programmes directed at the people of Abia State, hence the speculation.

After several failed marriages and a successful one that has seen him very happy for some years, Anyaso’s latest interest appears his political ambition.

The fair-complexioned man is speculated to have recently visited his political godfather, Orji Uzor Kalu, during which he cleared all hindrances on the path to his desire.

With the road clear, talks in town are that the man from Bende is set to pursue his political career to the fullest.