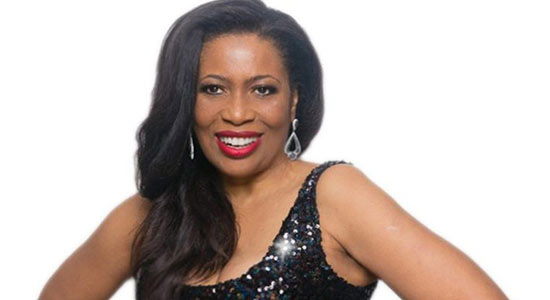 Unfortunate incidences such as the death of a spouse have ways of forcing a woman into hibernation.

Ex-beauty queen, Helen Prest-Ajayi would concur with this postulation that has sent many women off the social scene.

Following the death and burial of her husband, Dr. Tosin Ajayi in 2020, the woman went underground after facing a headlong battle with the children of the deceased over his properties.

The ensuing faceoff was so dirty that the children of the popular doctor stated that the 1979 Miss Nigeria never tied the nuptial knot with their father, even going as far as refuting a purported Federal High Court order giving Prest-Ajayi fifty percent of her late husband’s property.

After a long while out of circulation, the woman of style recently surfaced albeit on social media sharing a cryptic post about betrayal, a message that has been described as her personal experience.

Shocker: See What Koko Ita Giwa Is Wishing For