Billionaire businessman, Chima Anyaso, has announced his plan to go into television production.

Anyaso announced his intent on social media when he shared pictures from the celebration of his mother, Ahuoma.

Having shared the pictures taken during the Christmas holiday, Anyaso wrote “This are some of what we got up to this Christmas, Celebrating our beautiful ageless mother who carefully groomed all six of us to what we are today. We will continue to love and take care of you Mama!!! Yes I am the Last and the Best…. no 6 rocks…. And so we starting a reality Tv show called The Umu Ahuoma United….if you support let me see one finger in the air….?.”

Anyaso who is the last of a family of six, has interest in several sectors including oil and gas. 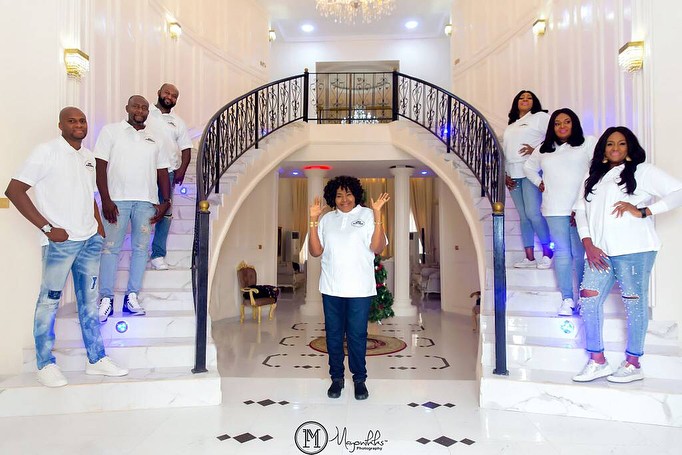 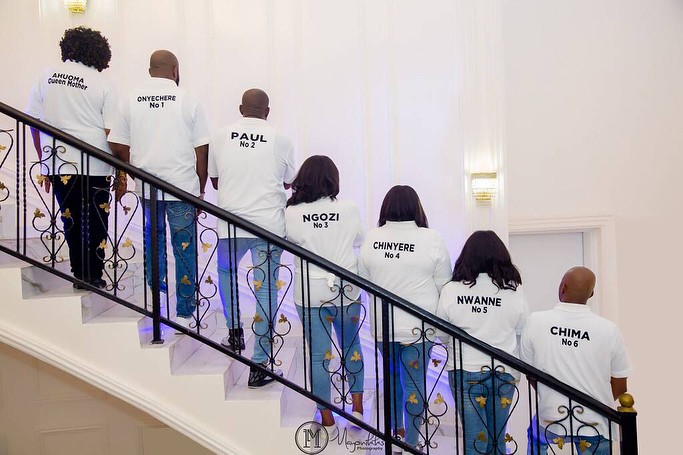 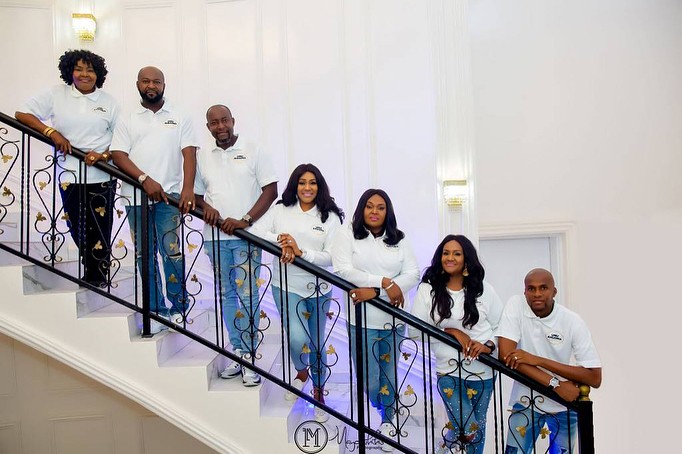 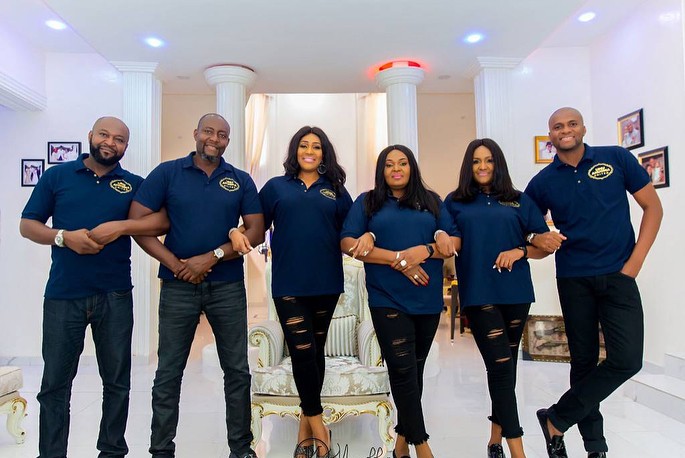 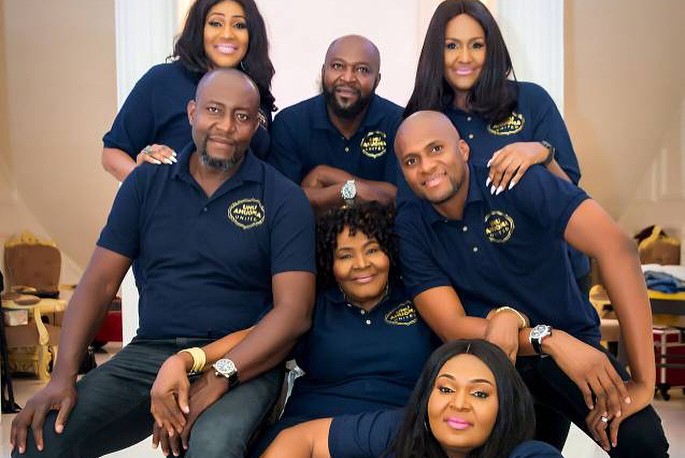