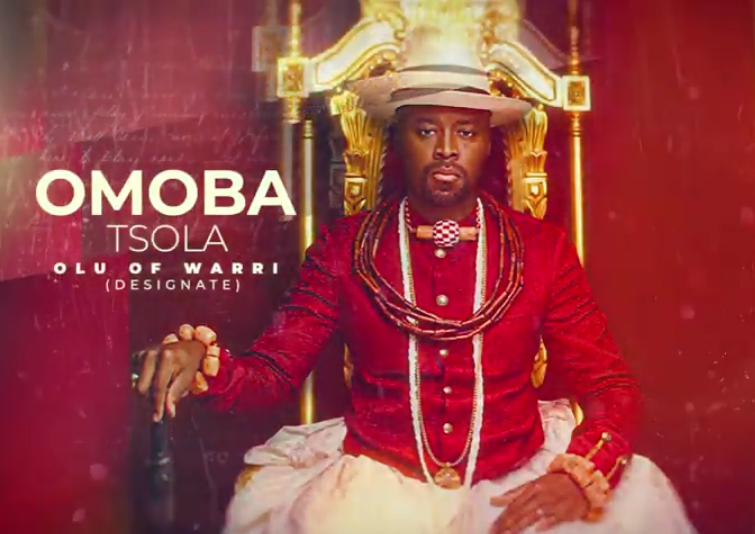 The official video of the Olu of Warri’s coronation has been released to the world.

Come Saturday, August 21, the ancient city of Warri will host the world as it celebrates the coronation of a new Olu of Warri.
Omoba Prince Tsola Emiko will be crowned the 21st Olu of the Warri Kingdom.
Already, a royal song has been released to commemorate the event. 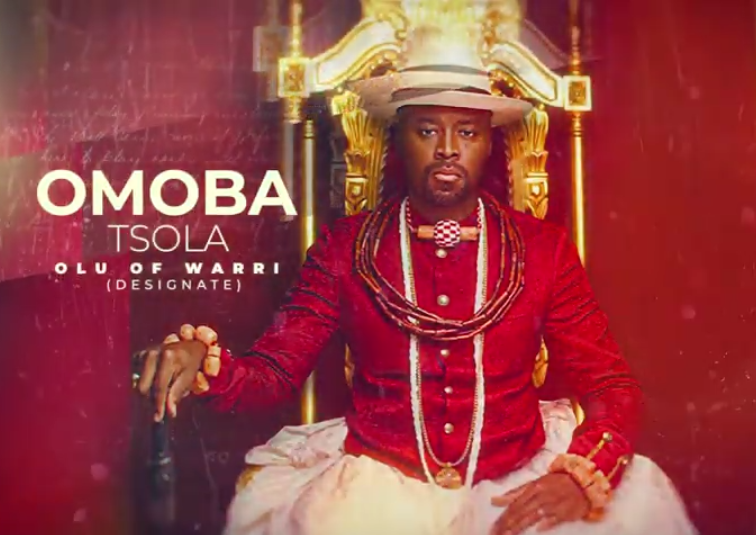