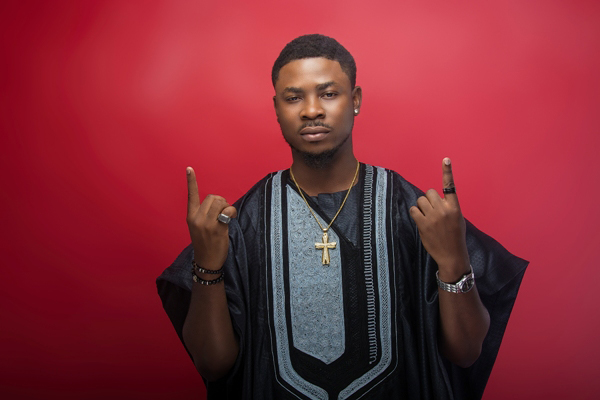 Newest entrant into the Nigeria music scene, Oluwatosin ‘Breezi’ Adesanya has signed a mega recording deal with a Nigeria-UK based company – Savage Music Inc.
The label which is home to UK based Nigerian singer Sean Dampte, announced the signing of singer and performer Breezi last weekend in Lagos, Nigeria.
The two-year deal is reportedly worth N50 million naira.
Breezi who is a successful entrepreneur and media maverick is already set to storm the industry with new tunes and vibes in a matter of weeks.
With the expectation of Breezi’s debut singles, which is expected to rule the airwaves and feature on major music sites; anytime from now.
Breezi has been in the music scene for over a decade before he decided to fully venture in the music business.
Interestingly, Breezi is set to click on the reset button of Nigeria pop music with the release of chat topping sing-along hits.
On the kind of music he performs, the entertainer posited thus:
“Well, let’s just say I do relevant and sensible music. My sound is influenced by Afrobeat, Juju, Pop. Yes, I started out as a rapper, but right now, I’m more comfortable doing evergreen music”, Breezi quipped.
On signing the multi-million naira deal with Savage Music Inc, the gap-toothed singer revealed, “It is something that has been in the pipeline for quite a while really. We were just waiting on God and the right time so yeah, God has said yes.”
Savage Music Inc CEO (Nigeria), Idowu Ehimigbai, disclosed the label is impressed with Breezi’s body of work. “He has quite a lot of materials waiting to go out and we are excited and confident he will do well,” he said.
Post Views: 195

Also Read:  How I Got Accepted Into The Big League Of The Music Industry-Burna Boy