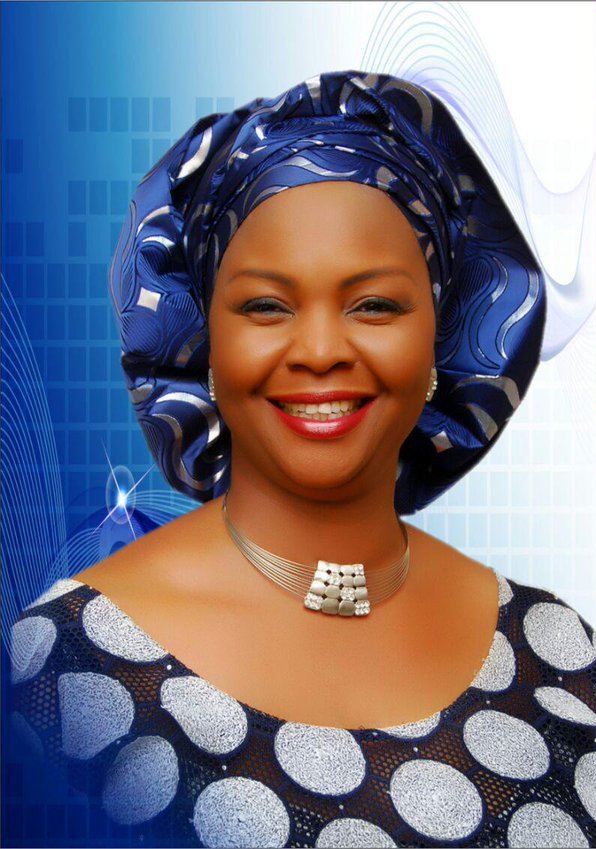 There are 109 senators in the 8th National Assembly, but only six of them are women.

They form the team who balance the Red Chamber. In no order, Around The City presents the female Senators in the 8th Senate. 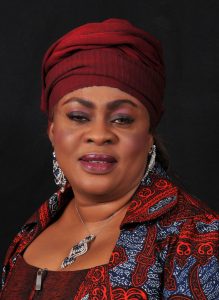 56 years old Princess Stella Oduah-Ogiemwony needs little introduction having made name for herself even before her election into the Senate.

A onetime Minister of Aviation, pretty Oduah was sacked by ex-president Goodluck Ebele Jonathan in 2014.

Her sack by the erstwhile president wasn’t for no reason, as Oduah was surrounded by several controversies including an allegation of inflating the price of some BMW bulletproof cars, which she bought without due process.

Asides this, she was also alleged to have lied about obtaining an MBA degree from St Paul’s College, Lawrenceville, Virginia, United States, an institution, which neither has a graduate school or graduate programme.

Today, she sits in the Senate as one of the six female Senators having bounced back when she won an election, which has since seen her representing Anambra North in the Senate. 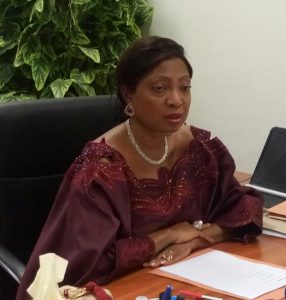 Rose Oko is no green horn in politics.  A former member of the Federal House of Representatives, Oko from People’s Democratic Party (PDP), represented the people of Yala/Ogoja Federal Constituency in the 7th assembly.

Today, as a Senator, she represents the people of Cross River North Senatorial District.

Born on 27 September 1956 to Agbo Ojeka from Opkoma; Yala LGA, Cross River State, Oko was elected into office as the first female representative from her Senatorial District in June 2015. 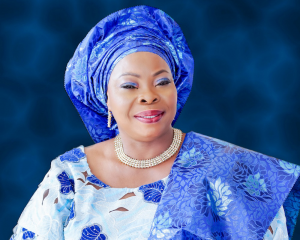 Black and beautiful at 61, she recently celebrated 40 years of being married to her husband.

A product of University of Lagos, the Senator represents Ekiti Central in the Senate. She is also the Chairman of the Senate Committee on Trade and Investment. 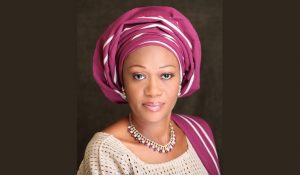 A former First Lady in Lagos State, Oluremi Tinubu was elected into the 8th Senate in 2015.

A God-fearing woman, there are those who think that she has been influenced by politics. This is hinged on her past faceoff with the leadership of the Senate and particularly Senator Dino Melaye.

At 57, to many, she is the eye of her party leader and husband Bola Ahmed Tinubu in the Senate.

Tinubu, who is the youngest of 12 children from her parents; was raised in the rocky state of Ogun State. She holds a B.Sc. in Education from the University of Ife, and a National Certificate of Education in Botany and Zoology from the Adeyemi College of Education.

This, somehow explains her interest in all round development of young ones and public awareness on environmental health and community service via her New Era Foundation. 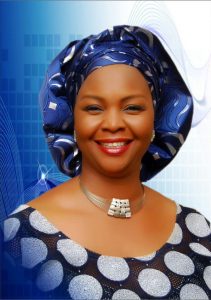 Described as a Nigerian politician, businesswoman, administrator, and philanthropist, Binta Masi Garba who is fondly called “The Queen of the Red Chamber” by her colleagues is indeed a beauty.

The mother of three is the Senator representing Adamawa North Senatorial District of Adamawa State.

Born 17 April 1957, Garba who is 50 years old is the only female Senator from 19 Northern states, something she is not proud of. She also holds an enviable tag of the first woman in Nigeria to become state chairman of a major political party having emerged chairman of the Adamawa State chapter of the All Progressives Congress (APC) years back.

With aliases such as Lady B, BMG and Iron Lady, Garba is not just any politician, as she is good at her job.

Evidently fresh in the Senate, as she was elected into the Red Chamber in 2015, she obviously has a lion heart defeating an ex-Governor Bala Ngilari to get to where she is today not just as a Senator, but also the chairman of Senate Committee on Tertiary Education and TETFund. 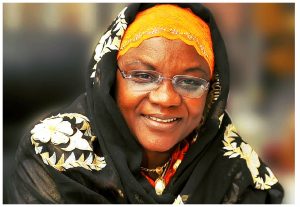 Monsurat Sunmonu brought with her to the Senate a pedigree. The Senator representing Oyo Central was the immediate past Speaker of the Oyo State House of Assembly and the first ever female Speaker of the state.

Like most of her female colleagues, she is a fresh Senator having been elected into the Senate in 2015.

Via her pet project named Monsurat Olajumoke Sunmonu Women Empowerment Foundation (MOSWEF), the woman who is also the Chairman of the Senate Committee on Foreign Affairs has been able to elevate women socially, taking them out of acute poverty by helping them to build their businesses.