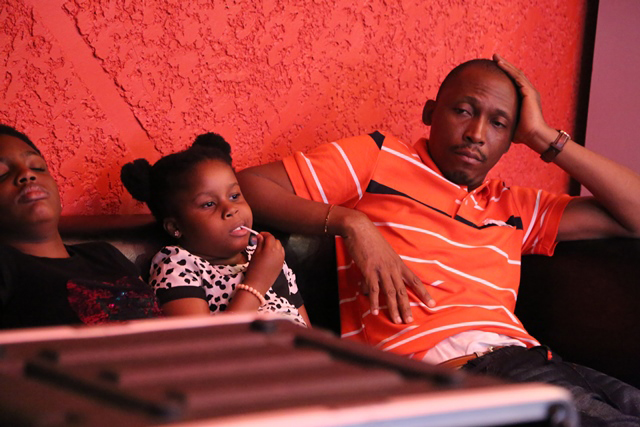 Having heavyweights such as Mercy Johnson and Jim Iyke on a set is an indication of a movie of a lifetime. On the set of Bigsam Media Productions, Seven and a Half Date, Mercy and Jim show they are still king and queen of the industry. The re-branded production house released the official Behind the Scene images.
The production house headed by PR veteran, Samuel Olatunji revealed that the movie, Seven and a Half Date is due to open in cinemas in August 2018.
‘Seven and a Half Date’ follows the life of a young hard working lady, Bisola who is engrossed in her passion for her career and finds herself in a seemingly unending quest for love. Her father, Mr Gomez, comes to the rescue. Inspired by the game of chess, sets Bisola up to ten different dates to which he hopes one of them yields a good prospect.
Starring the biggest names in the industry: Frank Donga, Ali Nuhu, Toyin Abraham, Sola Sobowale, Akin Lewis, Bayray Mcwinzu, Jim Iyke, Mercy Johnson, Ken Erics, Fathia Williams, and several others.
Official poster, trailer and specific cinema release date will be released in the coming weeks.