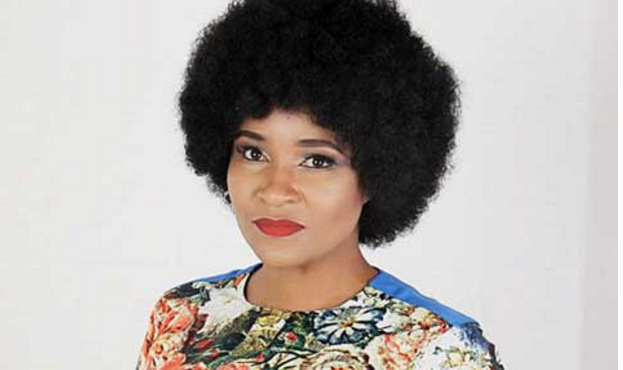 After Daniel Ademinokan absconded to America with his son from Doris Simone, the lifelong dream of actress has always being to be reunite with the boy.

Well, she seemed to have achieved her dream, as recent pictures shared by Daniel on Instagram have shown her with the boy in a cafeteria.

It appeared that the duo of Doris and Daniel eventually found a soft landing, for the love of their child, David.

Doris and Daniel, met on set of the Daniel-directed Omo Jaiye Jaiye in 2006. They subsequently welcomed a baby boy together in April 2008 before splitting in 2010.

Their relationship was disrupted after Daniel moved on to fellow actress, Stella Damasus. It was alleged at the time that Daniel had seized their son and stopped Doris from seeing the boy.

”Spent the entire weekend buried in a studio editing but I had to come up for air for THIS.
Don’t believe everything you read on blogs. They’ve gotta stay sensational to make a dollar. ??. It’s all good in the Hood”. 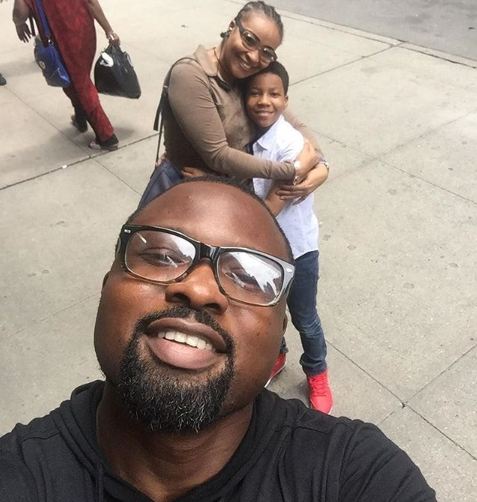 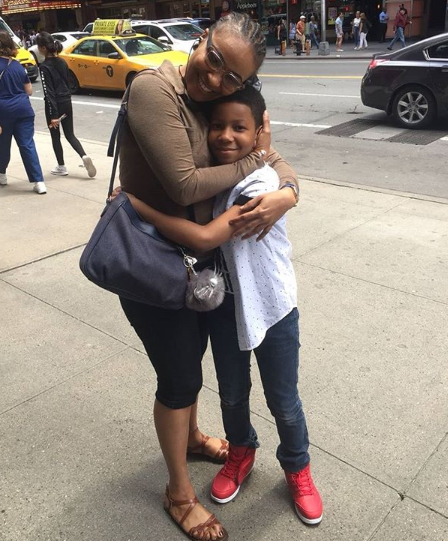 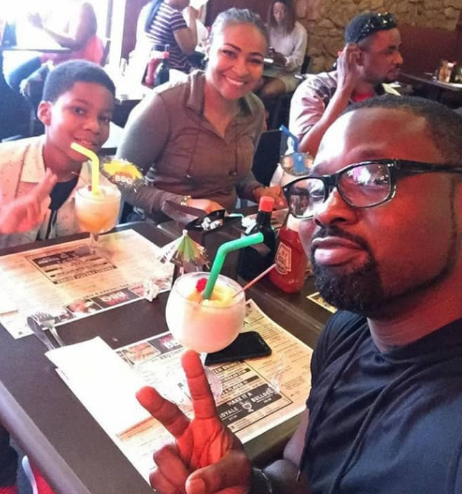 Behind The Scene Footage From ‘Seven And A Half Date’