Ka3na has described Nengi time as Head Of House as confusing.

The housemate who was evicted in the early stage of the reality show revealed her thoughts about Nengi via Twitter.

According to Ka3na, Nengi was more of a confused follower than a leader.

In her words: “I SAID WHAT I SAID!!! FIRST WEEK HOH WAS A CONFUSED FOLLOWER NOT A LEADER, PERIODTT!”

Recall that Nengi was the Head of House in the first week of the show.

Ka3na has declared her support for Lucy and Dorathy. Recall that prior to her eviction, Ka3na was close to Lucy, who became friends with Dorathy following her eviction. 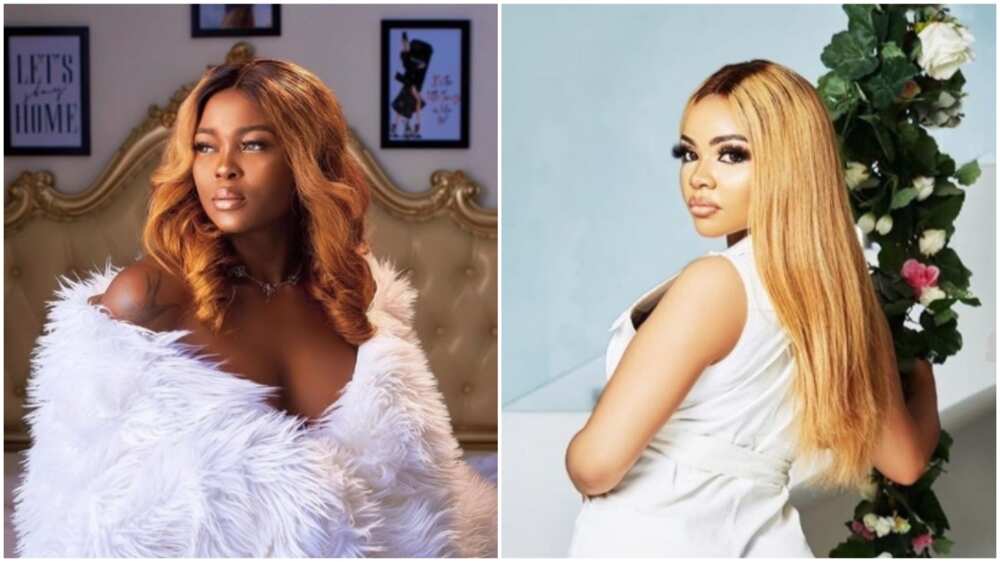 Related Topics:BBN: Ka3na Describes Nengi As A Confused Head Of HouseKa3naNengi
Up Next