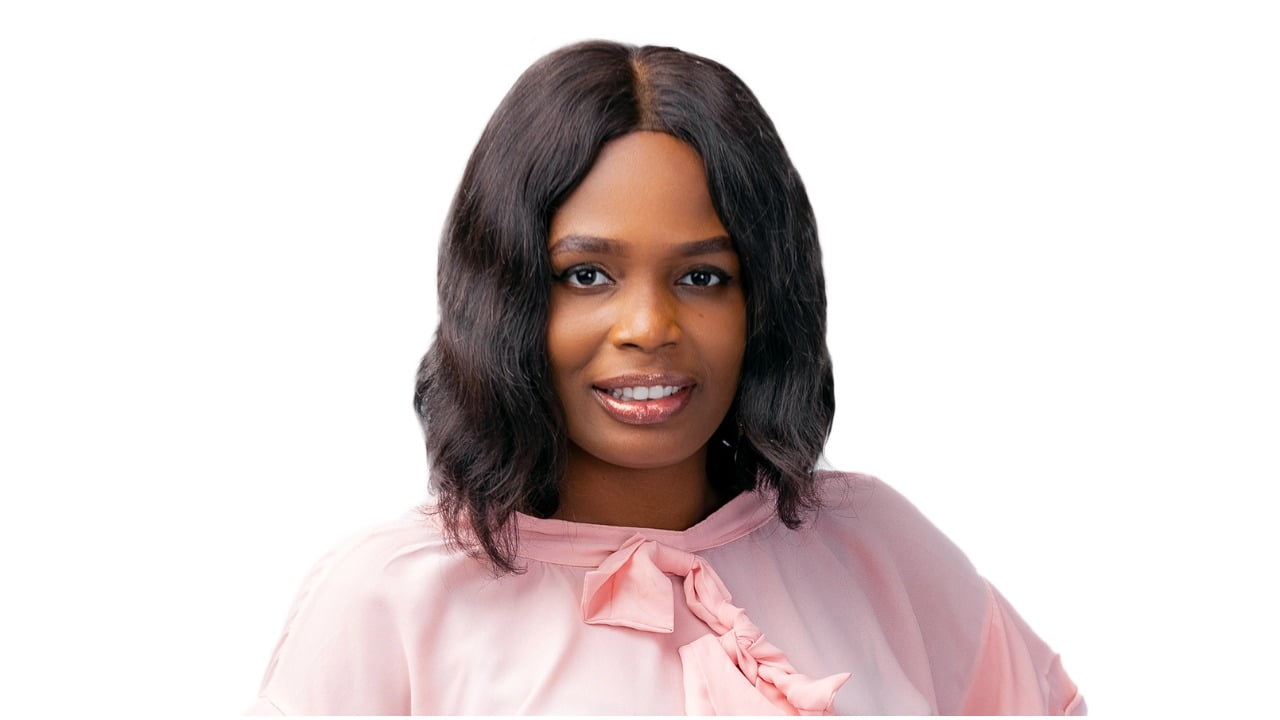 The Big Brother Naija Lockdown show is continuing with its intrigue as the show recorded its first single eviction.

In its fourth week, another casualty was recorded with the show with the eviction of Kaisha.

On her relation, the chocolate-complexioned lady revealed that she had someone whom she admired in the house and she would probably pursue the relationship after the show.

According to her, this was the bane of her statement that all the men in the house were single.

BBN: Ka3na Describes Nengi As A Confused Head Of House