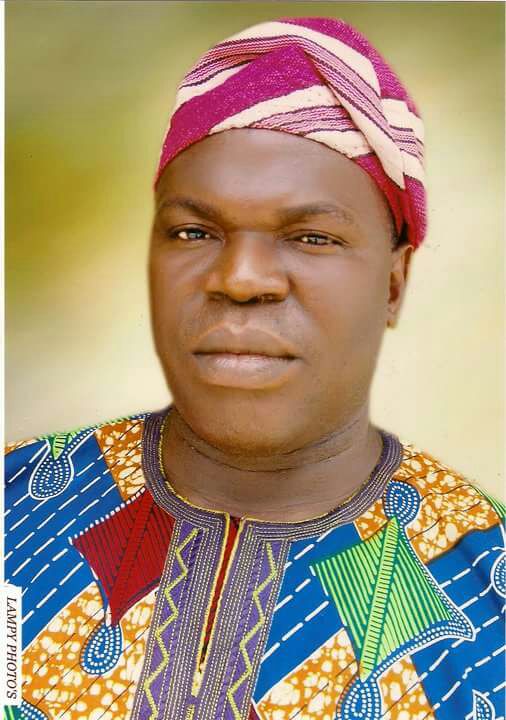 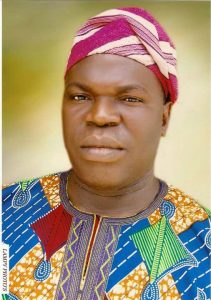 Mr. Abdulmoruf Arowolo has been elected as the Chairman of the Motor Mechanic Technician Association of Nigeria (MOMTAN), Lagos Chapter.

Arowolo, was declared winner at the 2017 delegate conference.

The event, which was anchored by popular Master of Ceremony (MC), Afolabi Jolaoluwa also witnessed the swearing in of delegates such as Community Leaders, Chief Whip, Auditor, first and second Deputy Chairman.

Arowolo, in his acceptance speech, thanked the association for electing him to lead them. While saying that his administration will do its best to positively project the image of the association, he stated that it was a responsibility he couldn’t handle alone, stating that his election was God’s doing.
Further, he urged members to be hardworking and focused on their job, as it was his dream that someday their children would rub shoulders with those of the rich.

Man On The Run: EFCC declares oil mogul wanted on its website