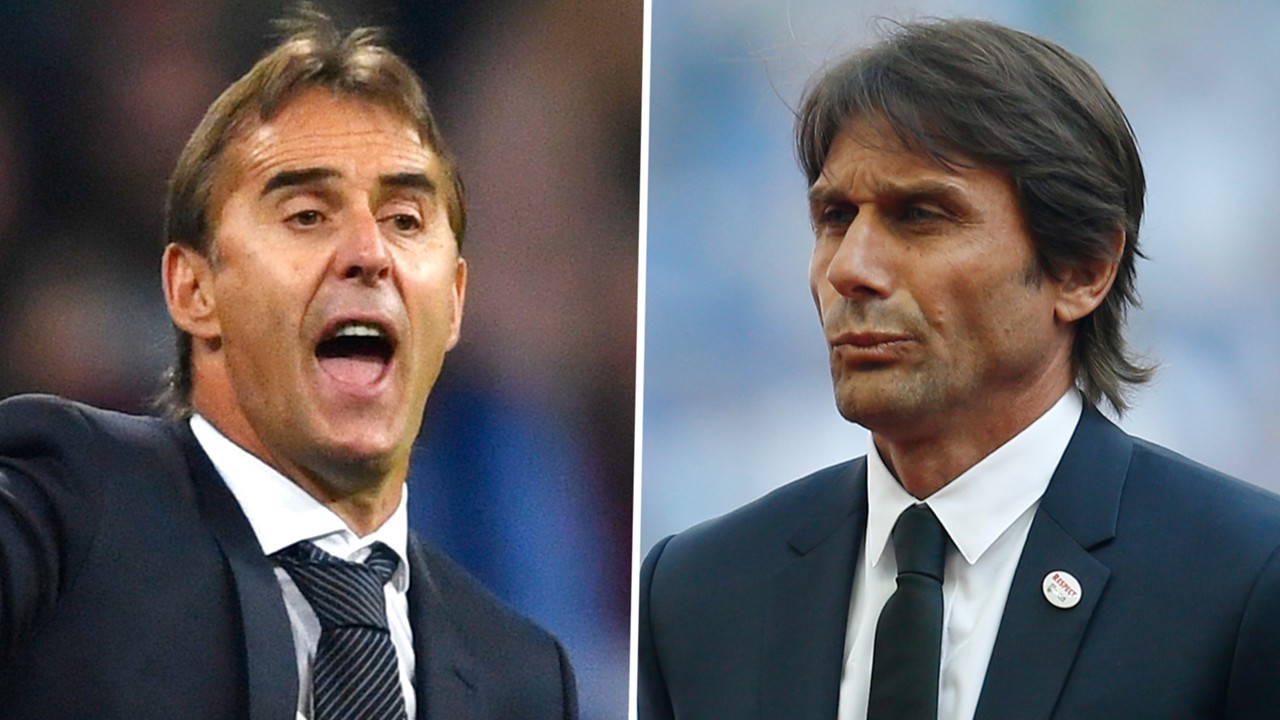 Lopetegui’s job will be taken by Antonio Conte who has already reached an agreement with Real Madrid, according to Corriere dello Sport.

Lopetegui is under increasing pressure having been disgraced by Barcelona in a match that saw Lius Suarez scoring three goals, while Aturo Vidal and Philippe Coutinho  scoring a goal each.

The current lack of goals is the worst run since May 2009, when Juande Ramos was sacked.