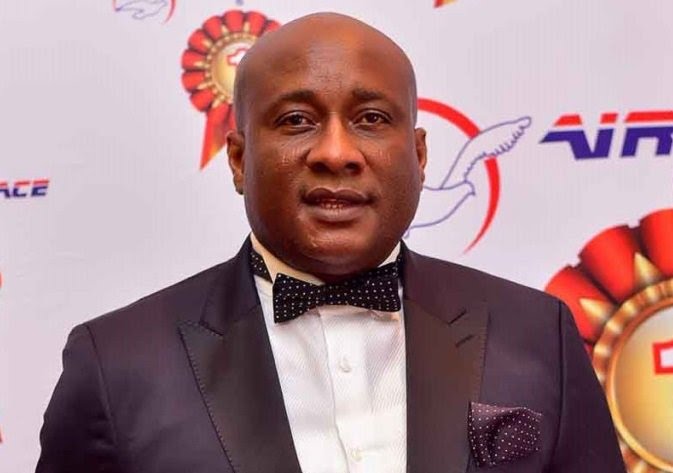 A businessman with no track record of tribulation is yet to hit it big.

Ask established businessmen such as the President of Dangote Group, Alhaji Aliko Dangote and he would affirm this.

Rather than chose to wallow in the settling dust of an unproven allegation of fraud in America, Allen Onyema who saved hundreds of Nigerians from near slavery in South Africa has chosen to celebrate the good tiding happening around him.

Recognising his good deeds, Onyema was celebrated with an award by alumni of the University of Ibadan, (UI), at the institution’s luncheon and awards ceremony which held recently.

Receiving the award, the Air Peace boss who has assumed the personality of a philanthropist expressed his joy at the award, while promising to continue to live a life of selflessness.

Related Topics:Against All Odds; Allen Onyema ShinesALLEN ONYEMA
Up Next