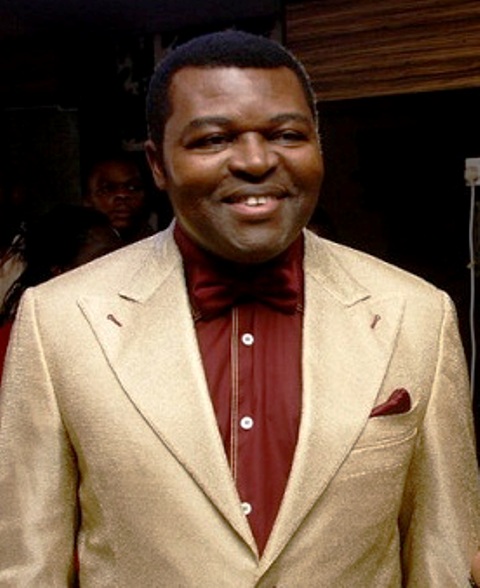 Most men who qualify as successful businessmen have enemies. Their enemies are often times in the shadows and not confrontational.
For Musa Danjuma, it is no different, as he is currently in the middle of a murky storm once again.
In the past months, stylish Danjuma has been accused of several allegations including an impending divorce from his wife Caroline.
However, the latest allegation which the man is being accused of is that he was spotted with another woman in Villa Medici Restaurant on Victoria Island, Lagos with his wife nowhere near.
Interestingly, the billionaire has opted to keep sealed lips to the allegation even as the speculations rages on.
This is not the first time a speculation o
Post Views: 312