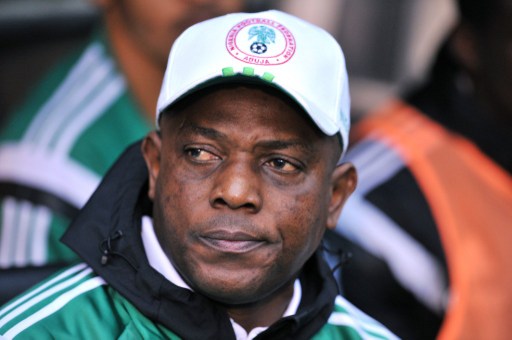 Coach of the Nigerian Super Eagles, Stephen Okechukwu Keshi, is keeping quite about his future with the team.

Speaking in an interview immediately after his team’s exit from the tournament following a 2:0 defeat to the French national side, Keshi said he didn’t know if he would remain with the team.

When asked how he felt about the match, he said “it was a good game, but the only sad thing was the way the game ended.”

Probed on the likelihood that he would remain with the team Keshi simply answered ” I don’t know.”

Nigeria qualified for the second round of the tournament having played a goalless draw with Iran, defeated Bosnia Hezagovina and lost to Argentina.

Speculation over the probability that Keshi would continue with his job became hot with the rumour he had pen a contract, as the new coach of South Africa.