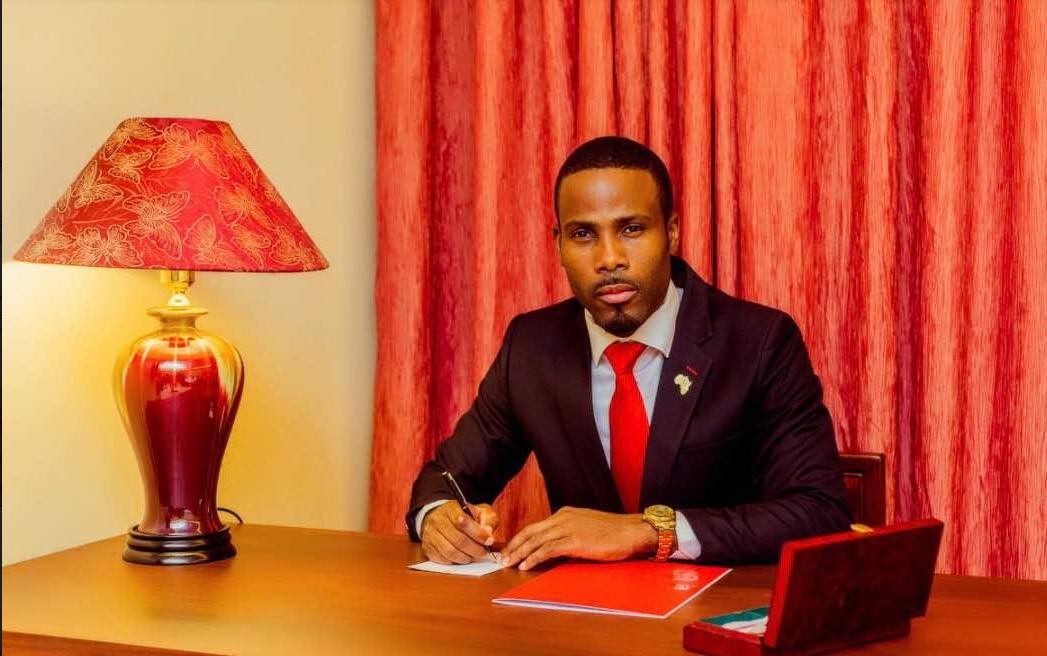 The President of the world’s largest entrepreneurship network, Africa’s Young Entrepreneurs (A.Y.E), Mr Summy Smart Francis has slammed the organizer, sponsor and Nigeria Broadcasting Corporation (NBC) over Big Brother Nigeria (BBN) TV show.
He stated this recently while addressing the A.Y.E executive members in their head office in Johannesburg South Africa.
He noted that the BBN which is ongoing and being hosted by South Africa and showing to millions of Nigerians on satellite television and online viewers worldwide have no good contents for the youth to emulate but rather showcasing immorality in highest order and also portrays how the Nigeria’s unemployed youths lives.
He emphasis that A.Y.E as an organization will not tolerate immorality and content that of no value to Nigerians and Africa youths in general.
“How can a financial institution be sponsoring an immoral show of this magnitude, whereas other good added value projects and proposals are lined up for support in Nigeria? Usually you will expect cigarette or alcohol companies to be on the list n a bank. What future are we setting for our children?” he stated.
The President hereby directed the National Head of A.Y.E Mr Olubunmi Oluwadare to call on all the members of Africa’s young entrepreneurs and Nigerians in general to boycott the services of the BBN sponsors.
He added that; “at this current state of our nation, anything that is not adding an economic value or moral value should be diminished. How will our youth be leaders of tomorrow when our focus has been blinded?”
The A.Y.E president warns the Nigerian government and senate that if they tend to ignore such things then we have completely lost our sense of humanity and culture as Nigeria.
In his address to his executive team , the award winning Mr Francis said; “we are currently working on 1 million entrepreneurs to be released into the Nigerian economy within the next 5 year to reduce the high level of unemployment. The execution plan which is being prepared and concluded in South Africa will be brought to Nigeria by early June.”
The President added that anything that cannot lift the Nation up economically ,morally and spiritually should be completely shunned. He also added that it is complete shame to all Nigerian churches and Mosques for keeping quiet on such show of shame. CAN where are you he said.
Post Views: 1,008