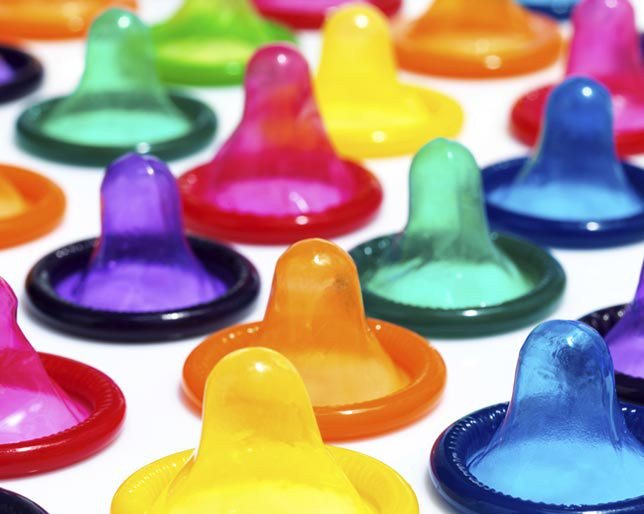 It has been claimed that Imo State indigenes use the most condoms than any other state in Nigeria.

Maureen Zubie-Okolo, a monitoring and evaluation specialist with United Nation Children’s Fund (UNICEF), stated that Imo state tops the chart in use of condoms in South -w astern states.

She disclosed this when she unveiled the Multiple Indicator Cluster Survey to newsmen in Enugu, last Friday.

According to her, among the South East states, Imo has the highest figure which is 75.9%.

She said Imo is closely followed by Anambra who has 66.0% and 57.6% for Enugu while Abia and Ebonyi states are the states with the least amount of condom usage, with Abia having 53.5% and Ebonyi having 27.5%.

The official further explained that Multiple Indicator Cluster Survey was carried out in 2016/2017 by the National Bureau of Statistics (NBS) in collaboration with UNICEF and it is used to assist the government in policy formulation.

Related Topics:IMO STATENew report claims that Imo State indigenes use the most condoms in Nigeriaslideshow
Up Next