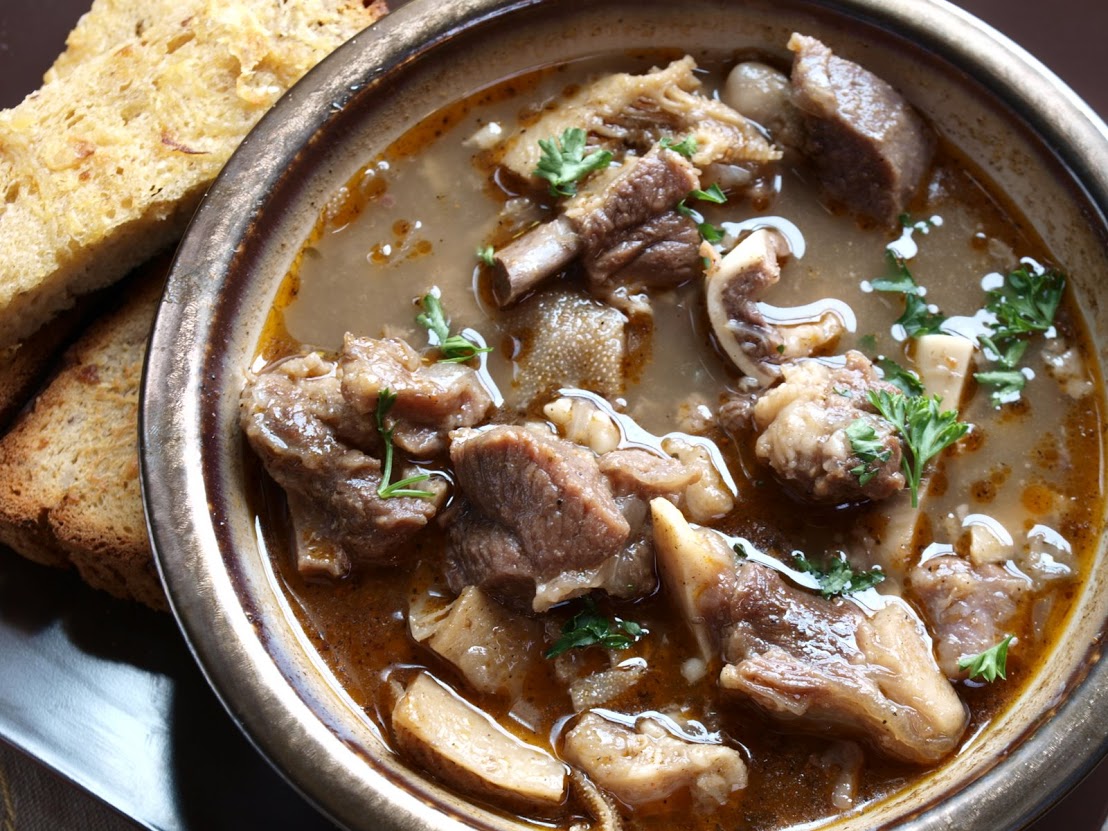 Owerri is considered one of the most expensive cities in the eastern part of Nigeria; however eating out in the city does not necessarily have to leave your wallet empty.Between cafés, street food stalls and lesser-known restaurant deals, Owerri has a host of cheap bites that do not cut back on flavor or finesse.

While the most affordable hubs may offer a gourmet meal, they can promise is a solid and tasty cheap eat. Read on to discover Jovago.com, Africa’s largest hotel booking portal’s 5 most affordable places to eat great meals in Owerri.

You can never go wrong with Nda leti. A favourite bukka in Owerri, you are bound to get much more than your money’s worth. Go for White rice and stew with beans or plantain and of course, “orishirishi”  beef which includes well marinated pieces of entrail and assorted cow meat. With just NGN 500, you will have a most satisfying meal.

Spicy noodles and Suya at Ikenegbu

This spot is located opposite Samsung plaza in owerri. Very popular for their Indomie and egg with Suya, the place caters to a crowd of customer from mid-day to late in the night. The indomie is different as it is spice with the Suya pepper/sauce and also served with spicy hot Suya and fried or boiled depending on your choice. A plate starts from as low as N500.

This place is one of the oldest and most popular spots in Owerri. Practically the best place to buy sharwarma, you need not be scared of not getting your money’s worth or leaving with some sort of food poisoning. You can get Chicken sharwarma for NGN700  and NGN600 for beef sharwarma. You can also include sausages or go for a mix of chicken and beef or even just extra beef, depending on your preference.

Ofe owerri at the restaurant behind ITC Park

There is song that goes “onye na enweghi ego, o na eri ofe owerri?”, which is translated literally as : “a person who isn’t wealthy, can he afford to eat Ofe-owerri?” the people of owerri are known for their special soup named after them “ Ofe owerri’, and the soup is considered very expensive as it usually includes a lot of condiments and assorted meats. Fortunately, you can get the soup at an affordable price at the restaurant behind ITC park in Owerri. It is also not just affordable at the spot, but also very tasty.

Ukwu Mango another spot that people in Owerri absolutely love. You can get your plate of specially made goat meat pepper soup at the spot at an affordable price and if you are the type who likes to combine it with “Agidi” or rice, you can ask for a combo and wash it down with good old beer.

Life-changing experiences every Nigerian visitor should have