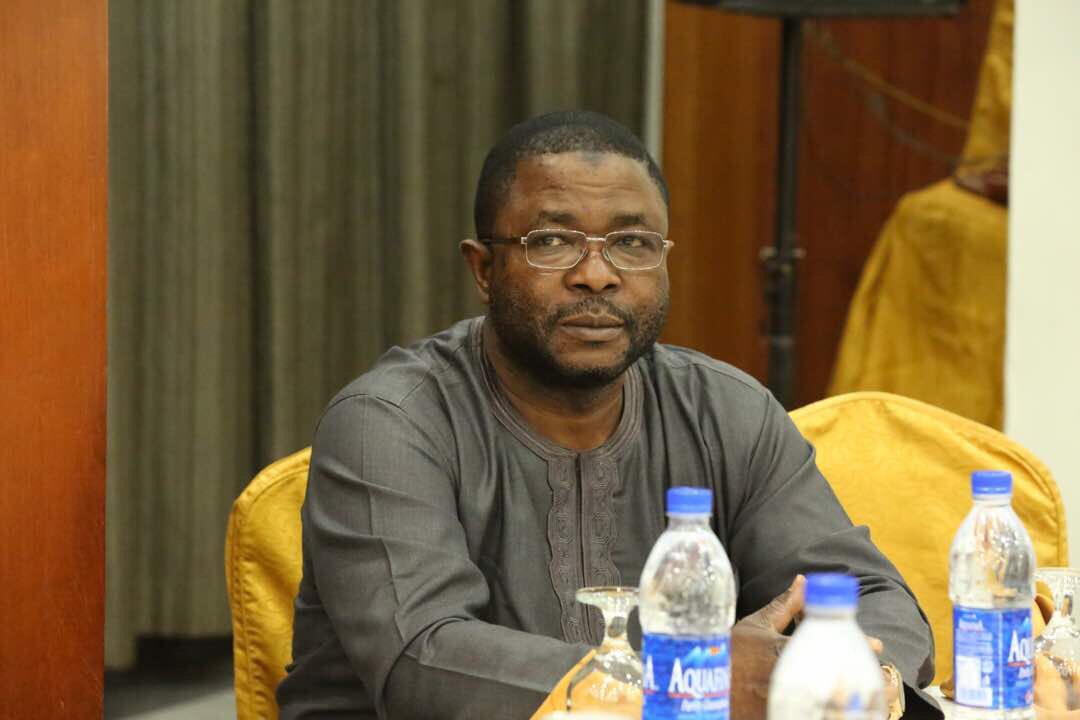 Ahead of the 2019 general election, Hon. Sikiru Adebayo Osinowo has defeated Senator Gbenga Ashafa to the Lagos East senatorial ticket.
This means that Osinowo will represent All Progressive Party (APC), in the election proper.
Osinowo, a four-term member of the Lagos House of Assembly (LAHA), defeated Ashafa with 247,743 votes to emerge candidate for the Lagos East Senatorial district.

The APC Electoral Committee of the National Assembly and State House of Assembly primaries announced the results on Saturday, October 6.

The senatorial primaries initially held on Thursday were later canceled and rescheduled owing to logistic issues.

Announcing the results in Ikeja, Chairman of the committee, Lucky Imasuen, said primary elections were conducted for the three senatorial seats, 24 House of Representatives and 40 State House of Assembly seats.

In the results of the senatorial primaries, Imasuen said Senator Tinubu, who was unopposed, polled 89,494 votes to emerge the candidate for Lagos Central.

For Lagos West, the committee chairman said the incumbent, Senator Olamilekan Solomon emerged winner with 378,906 votes, as against the 1,179 votes scored by Mr Kayode Opeifa and Mrs. Areago Olopade’s 1,275 votes.

Imasuen, a former Deputy Governor of Edo State, added that Osinowo said the House of Representatives and Lagos State House of Assembly primaries results were ready and would be released later.

While expressing appreciation to party members in the senatorial district who elected him to fly the party’s flag in the 2019 general election,  Osinowo praised the people of the senatorial district for their support, assuring that he will not disappoint them for reposing what he described as ‘huge confidence’ in him.
The man, popularly called ‘Pepperito’ by his admirers, also praised his main rival for the ticket, Senator Gbenga Ashafa for providing a good competition in the contest describing the contest as no victor, no vanquished.
Hon Osinowo also expressed deep appreciation for the APC leadership at all levels, particularly the Lagos State chapter, for providing a level playing ground for aspirants to contest and for party members to freely chose those they want to fly the party flag in the 2019 election through direct primaries.
A statement by the Media Office of Hon Osinowo quoted him thus: “It was a good contest and I thank my brother, Senator Gbenga Ashafa for providing such a good competition. For me, it’s a case of No Victor, No Vanquished.
“I also want to express my appreciation to our party members from the Lagos East Senatorial District who voted overwhelmingly for me to fly the party’s ticket. I’m assuring you all that I’ll not disappoint all of you: our party members in particular and the people in general for reposing this huge confidence in me”.
Post Views: 887

Why I Returned To PDP-Timi Alaibe