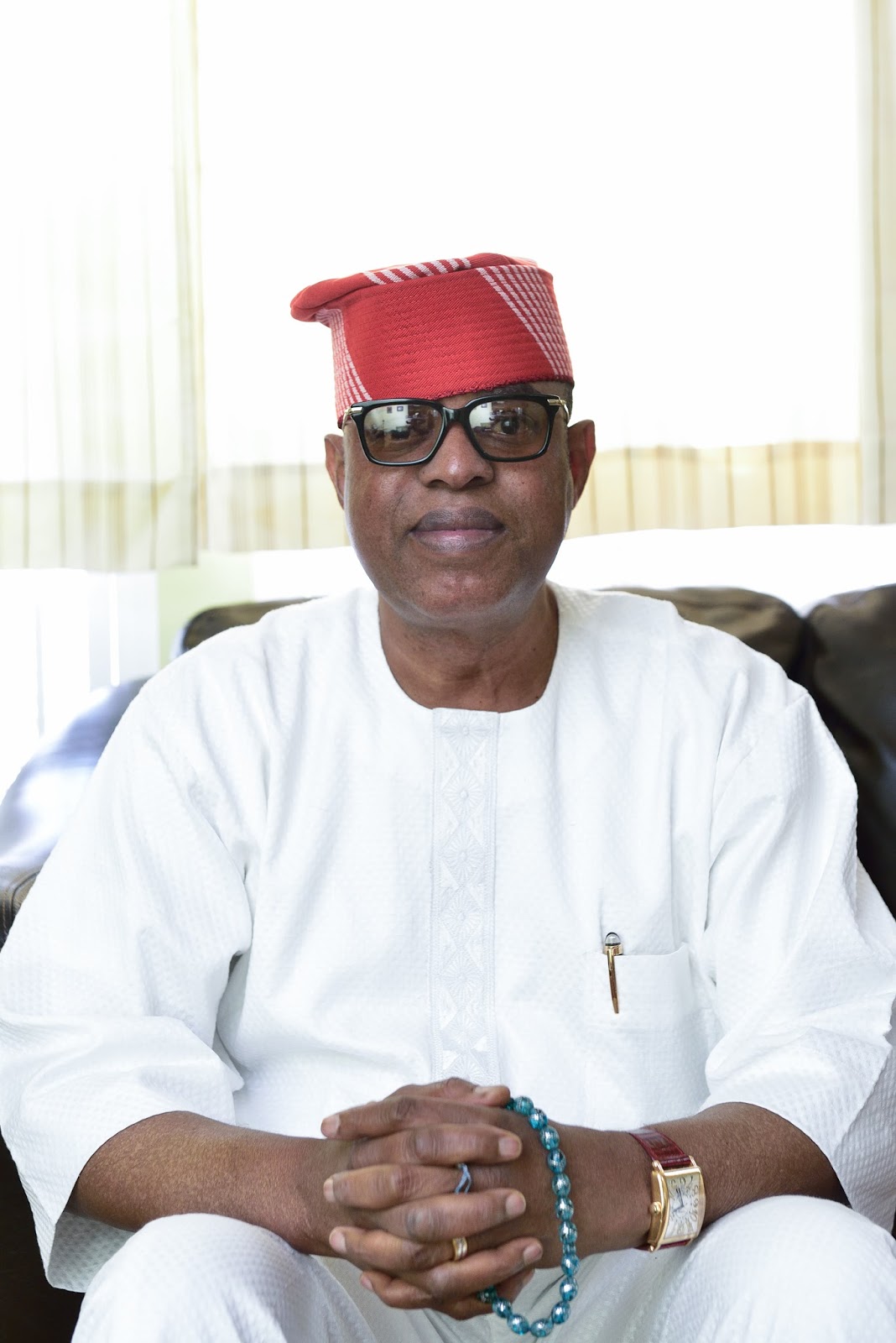 A second chance is always a make or break opportunity.

It gives one the opportunity to either right your wrongs or mess yourself up some more.

For Senator Gbenga Ashafa, hopefully, his appointment as the Managing Director and Chief Executive Officer of the Federal Housing Authority of Nigeria (FHAN), would be an opportunity to write his many wrongs as a Senator. If not to the constituency he once represented in the Senate, at least for posterity sake.

In the wake of Senator Ashafa’s attempt at getting reelected into the Senate during the last election, one of the major talking points was his poor representation of his constituency.

Bad roads become a common sight in the constituency, with little or no development to boast of. All of these influenced the outcome of the senatorial election result.

With his new appointment, the line of thought is that Ashafa will be able to correct his shortcomings as Senator, at least for the sake of his image.