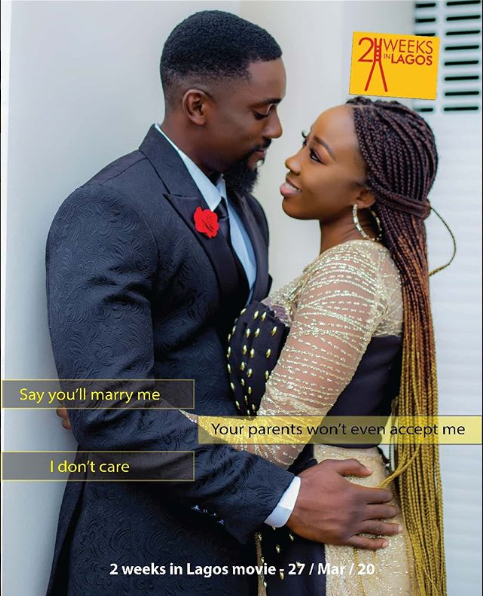 The exceptional love story tells the captivating, turbulent and a thrilling journey into the Love affair of Ejikeme (Mawuli Gavor) and Lola (Beverly Naya). Their lives collide when Ejikeme an investment banker comes home from the United States to invest in Nigerian businesses. It is love at first sight for them and as they embark on a journey of discovering this new love, they have to contend with the political ambitions of Ejikeme’s mother who is planning a marriage between him and the only daughter of Otunba Ayodeji, a political juggernaut who is considering Ejikeme’s father as his running mate for the Nigerian Presidency. His mother’s actions create a rift between Ejikeme and Lola that puts their families on a deadly collision course.

The movie will be distributed across 4 cities in Canada in partnership with Landmark Cinemas Canada, the second-largest Cinema chain in Canada. The film will screen in Ottawa, Winnipeg, Calgary and Edmonton Between August 28 and September 3, 2020. It will be released in all cinemas in Nigeria, March 27.

Why I Am Speaking Against Expensive Burial-Kate Henshaw