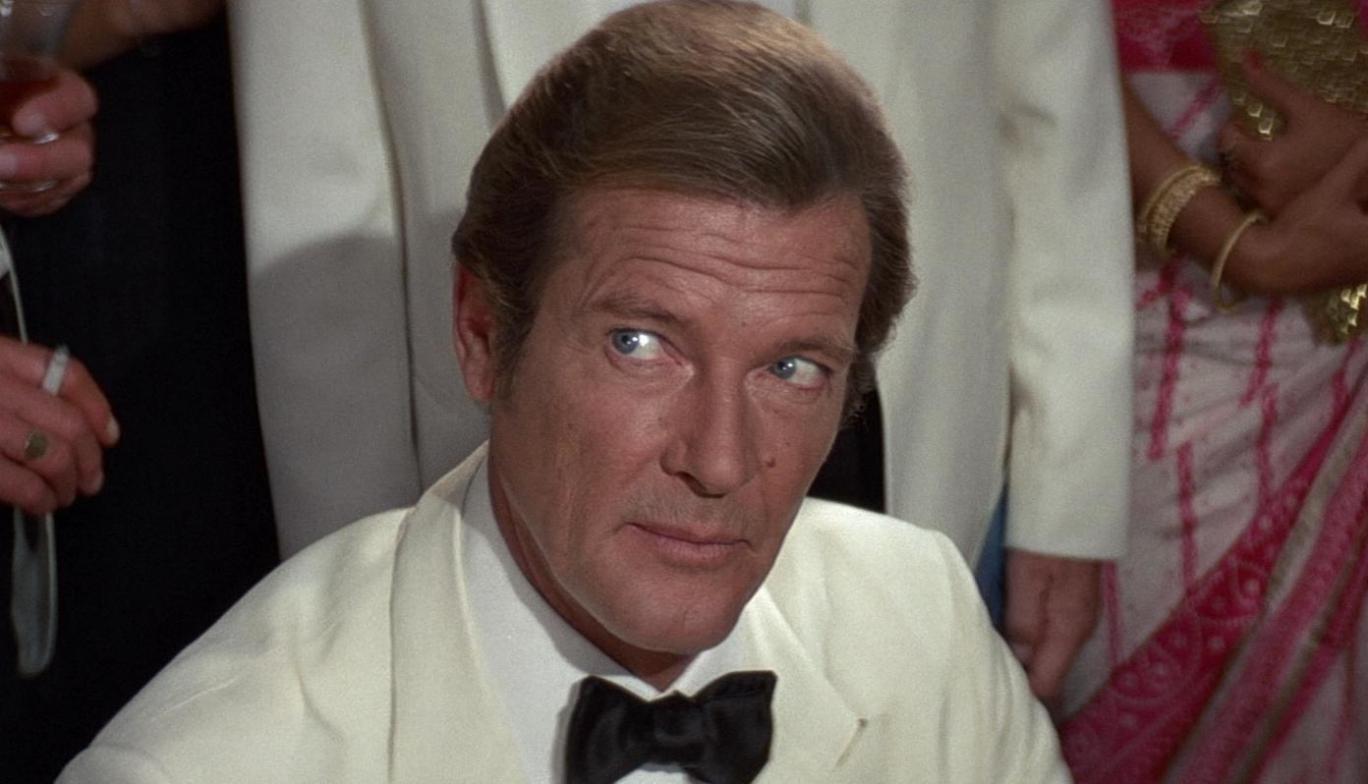 He died aged 89, his family has announced.

He played the famous spy in seven Bond films including Live and Let Die and the Spy Who Loved Me.

Sir Roger’s family confirmed the news on Twitter, saying he had died after “a short but brave battle with cancer”.

The statement, from his children, read: “Thank you Pops for being you, and being so very special to so many people.”

Sir Roger took the character of James Bond in a more humorous direction than his predecessor Sean Connery.

Sir Roger’s Bond was calm and suave – a smooth operator who could seemingly get himself out of a tricky situation with ease.

The veteran star, who died in Switzerland, will have a private funeral in Monaco in accordance with his wishes, they added.

“The love with which he was surrounded in his final days was so great it cannot be quantified in words alone,” read the statement from Deborah, Geoffrey and Christian.

“Our thoughts must now turn to supporting Kristina [his wife] at this difficult time.”

Sir Roger Moore, who has died aged 89, brought a lighter touch to the role of James Bond, the role for which he was most famous.

Out went the harder, crueller edge of Sean Connery’s 007 to be succeeded by sardonic humour and the inevitable raised eyebrow.

He eventually became the longest-serving actor in the role, his seven Bond films becoming the most commercially successful of the franchise.

His tenure in the role also showcased an array of implausible gadgets and a host of new characters, designed to flesh out Ian Fleming’s original plots.

The statement added: “We know our own love and admiration will be magnified many times over, across the world, by people who knew him for his films, his television shows and his passionate work for UNICEF which he considered to be his greatest achievement.

Along with his famous Bond role, Moore was also known for 1960s TV series The Persuaders and The Saint.

Sir Roger was also well known for his humanitarian work – he was introduced to Unicef by the late Audrey Hepburn and was appointed as a goodwill ambassador in 1991.