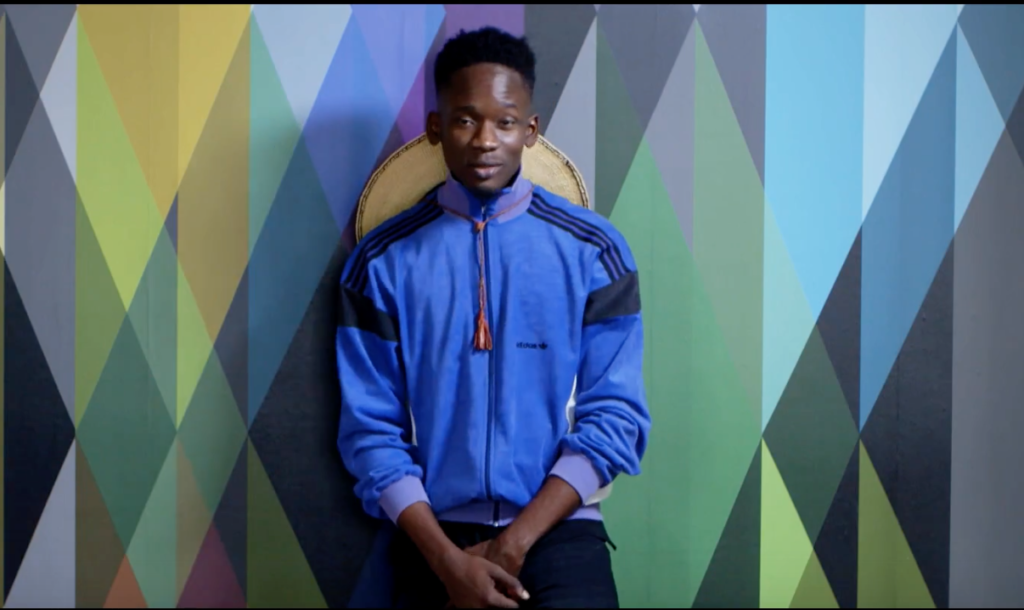 Star act, Mr Eazi, has revealed that his mix tape titled ‘Accra To Lagos’ was an experiment.

Speaking during an interview, he said “Accra to Lagos was an experiment. I was just interpreting the sounds from Accra and Lagos in my own interpretation. And I feel it’s a beautiful work that in the next 10 years people would be looking back at.”

The singer also revealed that his team is following the mix tape up with another work titled ‘Life Is Eazi’ (Volume 2): ‘Lagos To London.’

According to him, ‘Life Is Eazi’ (Volume 2) tells the story of how the music has moved from Accra to Lagos, and Lagos to London.

Mr. Eazi revealed that in doing his music, there are no rules.