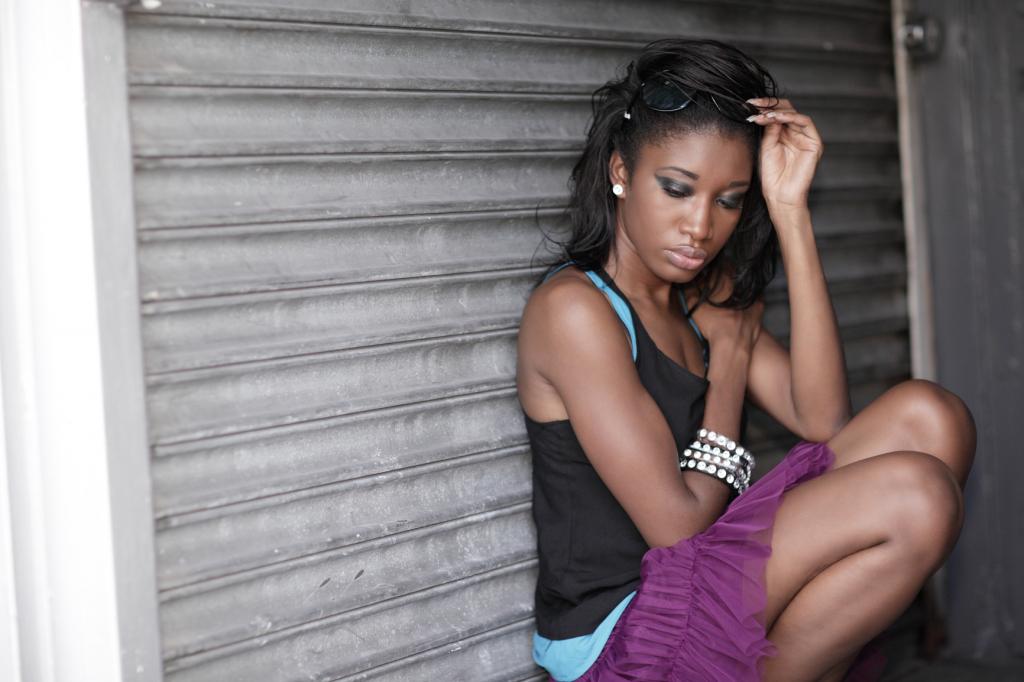 Mental health problems covers a very wide spectrum ranging from the clinically insane ( ‘were’ or mad-man) who roam our streets, to those who were born with mental disorders and disabilities and finally to the closet mental health sufferers.

It’s the last group, the closet-mental-health- sufferers, that I want to address here for they are the ones who are most at risk and are either not aware of it or don’t think it’s a problem. These are the people who suffer from depression, anxiety, panic attacks etc. Left un-checked it can lead to hypertension or the individual developing suicidal thoughts.

According to the Commonwealth Health organisation the most commonly diagnosed mental illness in Africa is mood disorders caused by a number of things.

There are a lot of things that can cause an individual’s mental health to deteriorate rapidly: the current economic climate with all the uncertainty, peer and family pressure and undisclosed personal problems.

According to Professor  Taiwo Lateef-Shiek, the Medical Director of the Federal Neuropsychiatric Hospital Kaduna, 80% of Nigerians with mental health problems don’t seek proper help: they are more likely to go running to their pastors or babalawos or keep quiet about it. The recent rise in the number of people taking their own lives is a clear indication of this. If there is more awareness people won’t be stigmatised and ashamed to seek help or commit suicide.

In the Western world there are periodic campaigns to alert people to the dangers of concealing a mental health problem – it can happen to anyone! Hollywood giants like the late Tony Scott and Robin Williams committed suicide after years of suffering from depression. And in the UK, recently, the Royal Princes Harry and William openly talked about their battle with depression following the death of their mother, Princess Diana, in 1997.

In Africa, shame and the thought of being stigmatised prevents people from talking about their mental health problems until it is too late. Remember it can happen to anyone and any number of worldly problems can cause a person to lose the plot and go mad.

There is no shame in going to see a qualified practitioner (-definitely not your Pastor!) and discussing your problems. Sometimes all it takes is therapy, pills or a change in direction in life to clear your head. If you keep it to yourself hoping it’ll go away you’re wrong! It’ll only keep on building up and up till one day you’ll explode (- or implode)

Society also has a role to play in this – stop stigmatising people who have mental problems! You see ‘were’ or a mad-person on the street and start laughing at them, abusing them because they happen to be in the unfortunate position of not being able to control their faculties. Do you know what led to them losing their minds and ending up mad on the streets? You don’t know! It could be a catalogue of problems ( – or a man-made curse!) that finally pushed them over the edge. At the end of the day they are somebody’s brother, sister, uncle or mother. Show some empathy!

People with mental health problems just don’t develop it overnight: it starts off gradually. Signs to look out for are erratic behaviour, loss of interest in things and aloofness, mood swings and uncontrollable emotional outbursts. If the problem is dealt with in its infancy the patient has a good chance of a full recovery.

In the absence of a comprehensive mental health care system we have to look out for each other; sometimes all it takes is a shoulder to cry upon, someone to talk to.

And to the charlatan- pastors out there – you can’t cure every mental health sufferer out there with your brand of prayer sessions and God-knows-what: you’re not a qualified psychiatrist who specialises in these matters.

And if you have a mental health problem don’t hide away in shame- seek help! Your very life and well-being might depend on it!

Related Topics:slideshowThe Need to Address Mental Health Issues in Nigeria
Up Next

Things you’ll learn after driving an Audi for a week