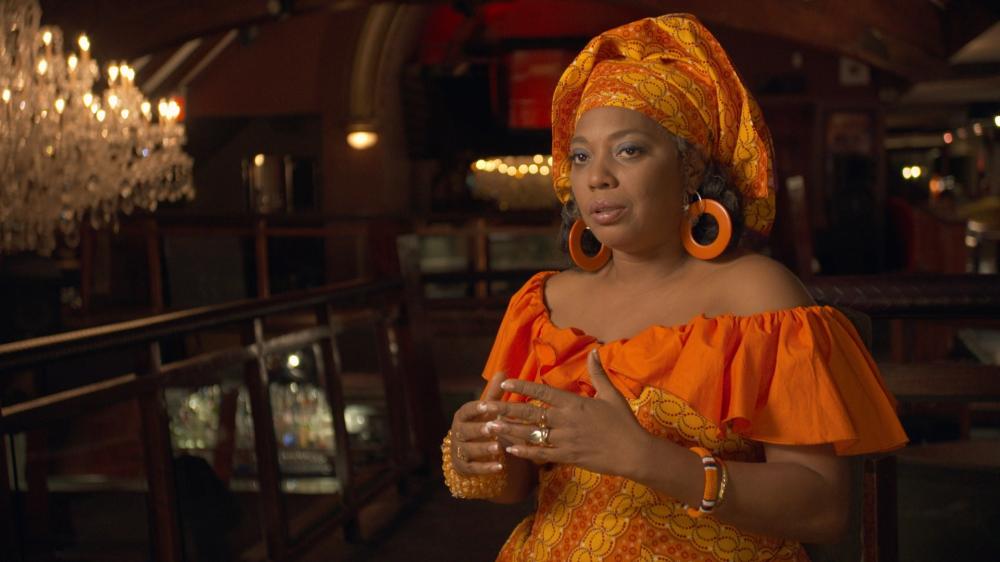 The likelihood of the 2020 edition of Felabration holding, as usual, has become a major talking point.

Annually, the music fiesta which holds at the New Afrikan Shrine brings together lovers of Afrobeat and fans of Afrobeat maestro, Fela Anikulapo for a week, with an assortment of events including workshops complemented by performances from some of Africa’s biggest stars.

The possibility of this year’s edition holding has however been in doubt due to the COVID-19 pandemic ravaging the world.

Unveiling plans for this year’s event, Founder and Executive Producer of Felabration, Yeni Kuti revealed that this year’s event will be a virtual one, adding that it would hold beyond the typical one week schedule.

“Felabration 2020 is going to be mostly virtual and plans are already in the works for it to happen.”

She also revealed that the show will hold on the date it takes place annually, adding that it will not be a one-week event this time around. According to her, it will last for either a week and five days or two weeks.

“It will kick off from October 12, the music will be transmitted live via our Youtube, Instagram, and other platforms,” Yeni Kuti told us.

Further, Yeni Kuti said that the kind of permission the organisers get would determine if the artistes would converge in a live studio or not. She, however, added that if they get to converge, it will be in compliance with the social distancing rule, adding that there will be no audience.

In Death, Fans Turn Back On Majek Fashek

The African King Returns With A ‘Twice As Tall’ Album