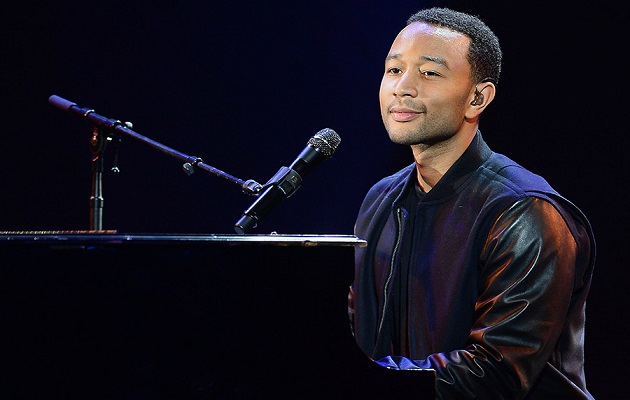 The first round of performers for the upcoming 59th annual Grammy Awards have been announced.
Soul singer, John Legend, and metal legend Metallica are confirmed to make merry music’s biggest night on February 12.
They are joined by country stars Carrie Underwood and Keith Urban.
Other than Legend, all the performers announced are nominated for awards. Metallica’s ‘Hardwired’ is nominated for Best Rock Song, while seven-time winner Underwood is in the running for Best Country Solo Performance for ‘Church Bells.’ Four-time Grammy winner Urban is up for Best Country Album for his ninth studio album ‘Ripcord’ and Best Country Solo Performance for ‘Blue Ain’t Your Color.’
This year’s list of nominees is dominated by pop queen Beyonce Knowles with 9 nods, including two major categories Album of the Year and Song of the Year. Drake, Rihanna and Kanye West follow closely behind with 8 nominations. Meanwhile, The Velvet Underground, Nina Simone and Sly Stone are set to be honored at the Grammys with the Special Merit Awards. The honorees will be celebrated as part of pre-Grammy Award festivities in February.
Television personality James Corden will host the annual ceremony, which takes place at the Staples Center in Los Angeles.

Related Topics:2017 Grammy: John Legend Others To PerformJohn Legendslideshow
Up Next

Red Flags To Watch Out For In A Relationship