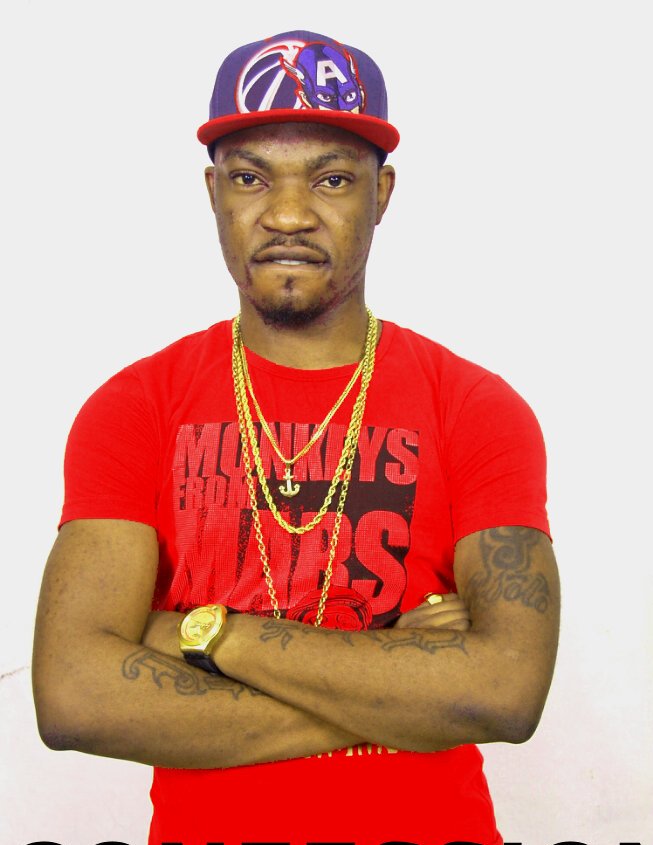 Producer, K-Solo, has revealed a bombshell unknown to a lot of people in the music industry.

According to him, most young producers working with top musicians are poor.

Solomon Oyeniyi, who at a time was one of the most popular beat makers revealed during an interview that he was broke while he was producing songs for Timaya.

K-Solo revealed that he was a broke man back in the days when he was rated as one of the biggest producers in Nigeria, insisting that despite being famous it didn’t fetch him money.

His words: “when I was working on Timaya and the fame was so huge, I didn’t even have money to give out to people. People called me for interviews, but I couldn’t go and they felt I had pride. I didn’t have pride, but there was no money to give people who were supporting me on TV or radio. When I wanted to go to events, I would go with Timaya’s CDs to give out to people disturbing me for money.”

Further, he revealed that: “I know many people with big names that cannot take care of themselves; they depend on girlfriends and ‘yahoo boys’ for survival. Some producers don’t have money to buy equipment. It is that terrible. They feel bad about it; I have gone through this too. I try to advice many of them never to give up as it was a phase we passed through too. The adage that empty barrel makes the loudest noise is true.  When people are wealthy, you hardly hear them talk,” he said.

Related Topics:K-soloslideshowYoung Producers Working With Top Musicians Are Poor-K-Solo
Up Next