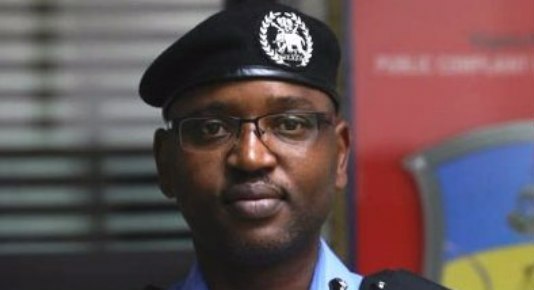 If the information making the rounds is correct, then it’s a victory for the masses.

Unconfirmed reports has it that Assistant Commissioner of Police (ACP) Yomi Shogunle has been deployed to Ebonyi State.

According to information, the Head of the Public Complaint Rapid Response Unit of the Nigeria Police Force was transferred to Nkalagu, Ebonyi State.

The report has not been confirmed by either Shogunle or the police.

Shogunle is considered very controversial by a lot of people due to his several unguided utterances.

He was recently criticized for his position on the clampdown by policemen on a night club in Abuja.

According to him, the clampdown was justified because ssex workers do not pay taxes among other reasons. 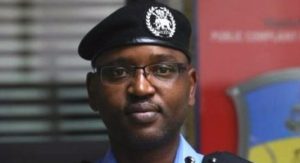 He would also be remembered for advising Nigerians to desist from communicating with policemen in ‘Queen’s English’ advising them to use pigin to avoid misunderstanding.

“Ebonyi welcomes @YomiShogunle to Nkalagu. Please note: 1. Nobody will call you “Buoda Yomi” here. 2. You will not be in the state capital. 3. You will be busy with serious issues and should not have time to mis-yarn on Twitter. 4. Small boys will call you “Punish”, not Police.”