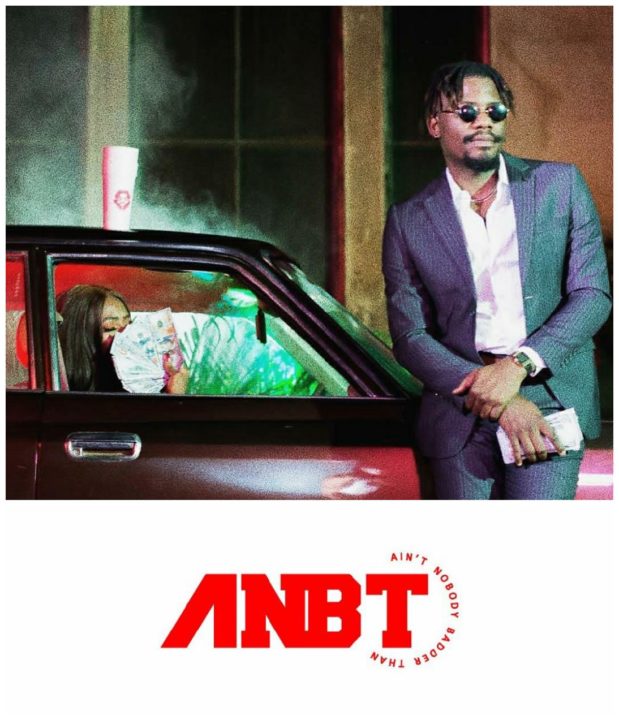 He unveiled his label days after announcing on Twitter that he is no longer with Tinny Entertainment, a label where he spent six years.

According to the singer, his journey with Tinny Entertainment might have come to an end, but the label remains his family. YCee also added that the need to captain his own ship necessitated his moving on.

Unveiling ANBT Company, his record label, YCee revealed all new would be coming from the platform while appreciating those who helped him grow this far

YCee officially unveiled his label in the early hours of Wednesday, January 16th via Twitter with a written statement which he posted. 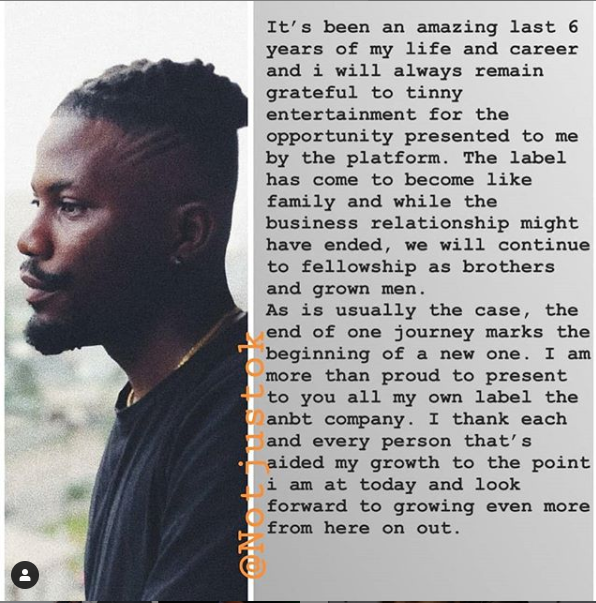 YCee Keeps Mum Over My He Left Tinny Entertainment