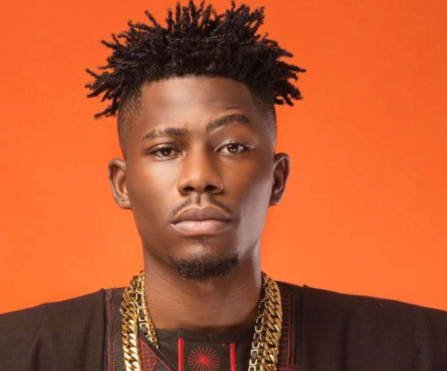 Popular rapper and songwriter, Ycee, is keeping mum over why he left his record label, Tinny Entertainment.

Though confirming that he had left the label when he was asked on Twitter, he opted to remain silent on what led to his exit.

Ycee announced his presence in the music industry in 2015, with the release of his hit single, ‘Jagaban.’

Subsequently, the singer did a remix of the song which featured YBNL boss, Olamide.

His debut EP titled “The First Wave” was released under Tinny Entertainment in 2017. 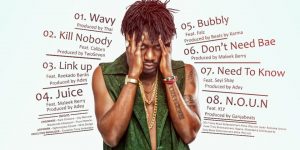 Presently, the rapper is set to release his new single titled “Ain’t Nobody Badder Than”.