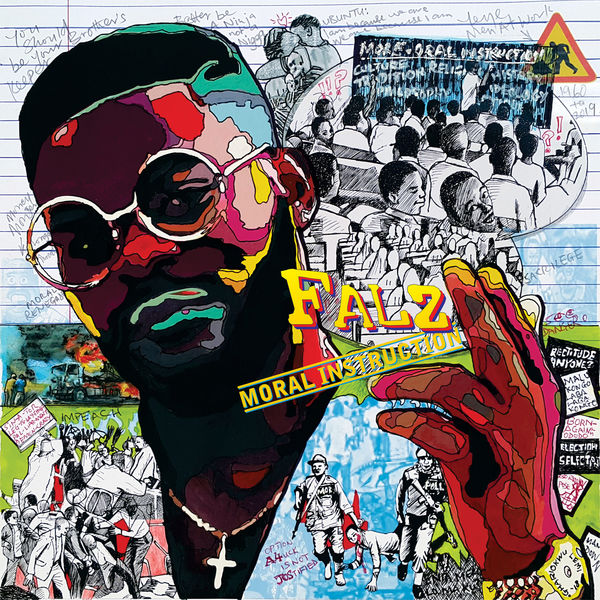 The album which is his 4th body of work was released on Tuesday, January 15 on the imprint of his label, ‎Bahd Guys Records.

It also comes barely a week after the release of one of its most controversial single titled ‘Talk’. ‘Talk’ went immediately went viral after its release with music pundit saying its because of its content.

Preaching against prostitution, cybercrime, bad politicians and other issues, the “Moral Instruction” is a hit especially now that election is near. 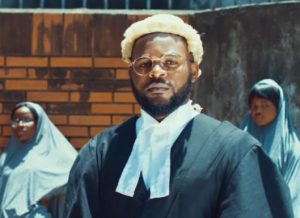 My Father Would Never Write A Song For Me-Femi Kuti