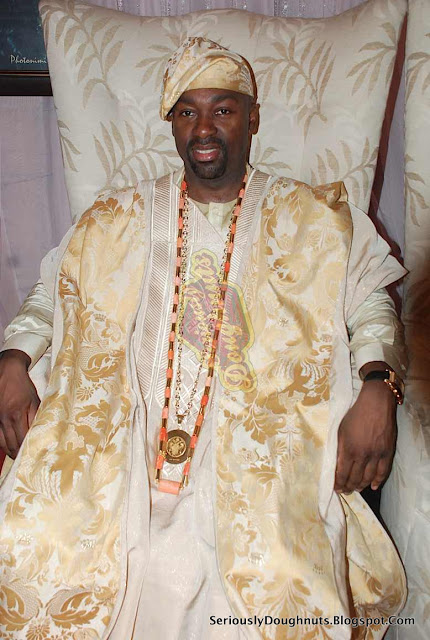 A failed marriage has a way of taking its toll on a gentleman. There was a time when Abiodun Kuku was a common face at top social gatherings.

A party for the big boys and he is there. An elitist business get-together for upwardly mobile young men and the chocolate skinned man would surface.

It was during this time that he crossed paths with his ex-wife, Funke Fowler.

But a failed relationship especially when it is highly celebrated has a way of taking its toll on every man, and it appears that is what has happened to Kuku.

Kuku has since thinned out going into what is deeper than hibernation. Since his failed marriage, he has been here and there but has hardly been really conspicuous, leading to questions about when he will be moving on from his old marriage.

WHY ‘ODOLE OODUA’ WILL BE MY LAST TRADITIONAL TITTLE – ADEBUTU