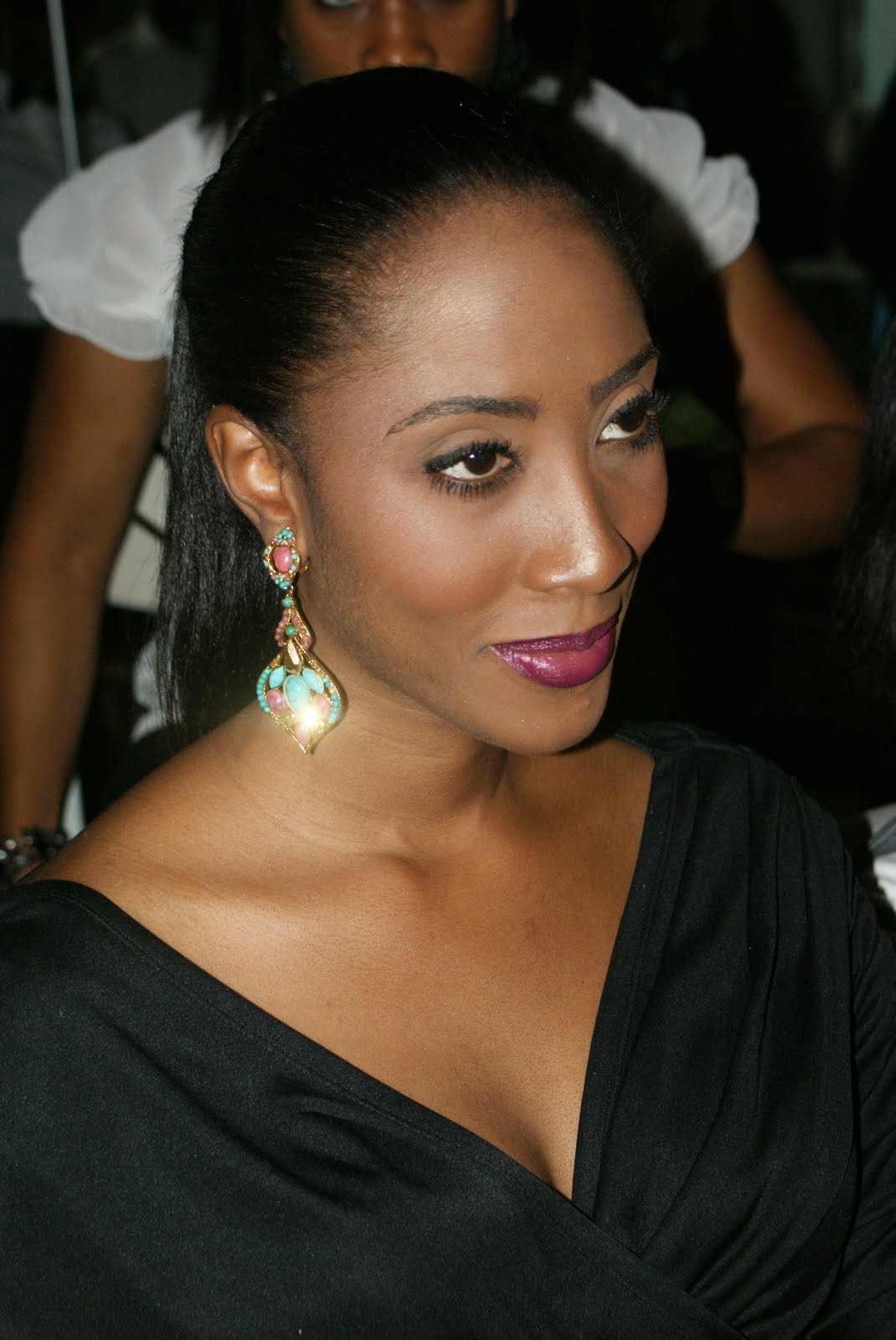 Not everyone gets the opportunity to walk the isle twice having been ditched by the unpleasantness of marriage.

However, after a longtime, Funke Fowler, has gotten that opportunity.

After a failed marriage to Abi Kuku, the fair-complexioned lady now more humble is now set to give marriage a second try. This time, it is with celebrated bachelor “Aigbovbioise Aig-Imoukhuede”, the younger brother of ex-Access Bank MD/CEO, now Chairman of Coronation Securities, Aigboje Aig-Imoukhuede.

A low-key affair, the two will walk the isle in a gathering of a few friends and family members which will hold today Saturday, April 13.

An engagement and introduction ceremony held at the Fowler family home in Lagos State on Friday, April 12.

Recall that Funke Fowler’s first marriage to Kuku was as flamboyant as could have ever be imagined, as it took place in several continents. There was a lavished Dubai wedding followed by an elaborate honeymoon in London.

Guests were flown from Nigeria to Dubai for the ceremony, such that at a point in town the tax Czar father of the bride was reportedly cautioned by the government her served under for his unbridled show of wealth in the marriage of his daughter.

However, despite all the show of wealth from both the parents of the bride and groom, the union packed up like a pack of ill-arrange cards over what was termed irreconcilable differences.

Till date, hardly can anyone place a finger on what led to the once lovely couple parting ways, hence irreconcilable differences is bandied about.